The Mumbai head coach feels that winning the next four games can keep his side in contention for the playoffs. 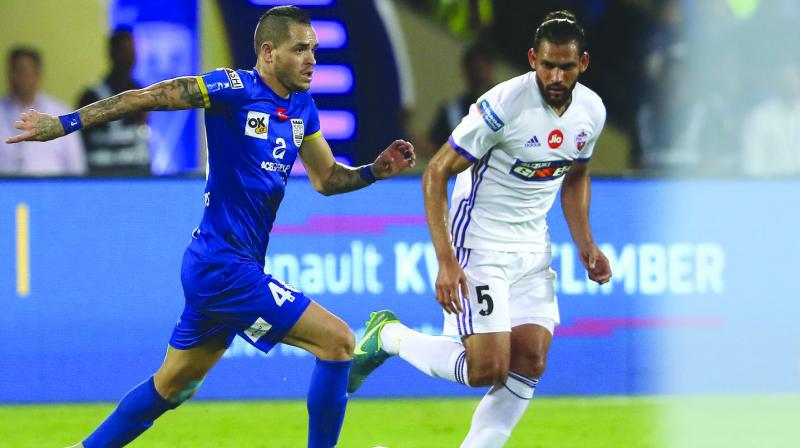 In the 72nd minute of the match, Everton dos Santos stood six yards away from the goal, when Pune keeper Vishal Kaith saved Balwant Singh’s shot. The Brazilian, who has been a part of Mumbai City FC’s eight goals in the season, launched the ball wide off the goal from that position, missing a chance to make it 1-1.

Alexandre Guimaraes realised that it was one of those nights where he could not do anything but put up with it.  His team had five shots on target and so did FC Pune City. The difference was that the visitors converted two of them into goals for a comfortable 0-2 victory in the Maharashtra Derby.

On the other touchline, Ranko Popovic was animated like always but this time he was turning around and not complaining on the faces of the match officials. The Serbian has just returned after a touchline ban that he received in the home loss against Kerala Blasters FC. “It’s better in the stands because no one can send you off,” applies somewhat perfectly for him. 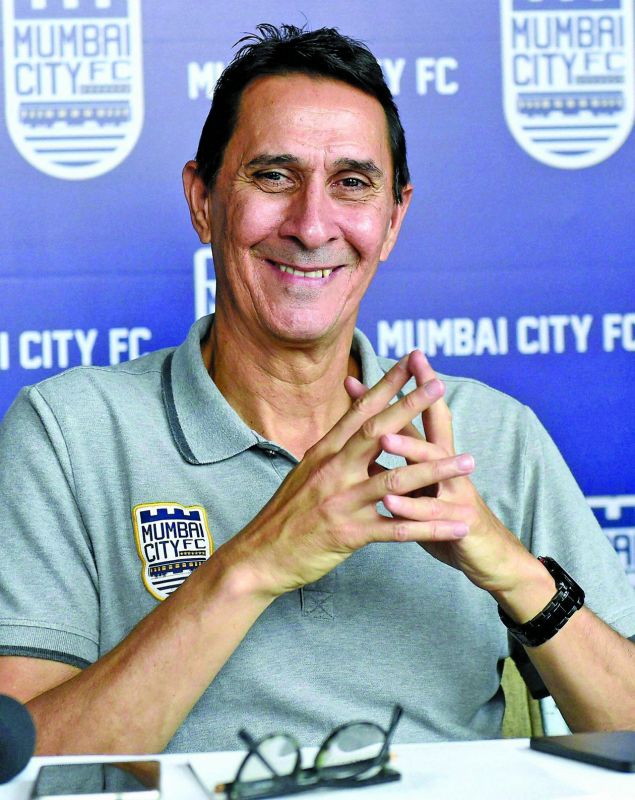 The Islanders have been a shadow of what they were last season has been able to gather just 17 points from 14 games. Guimaraes has pointed out time and time again that his side has not been able to convert the chances into goals and that is what happened on Sunday. Everton’s chance was not the only clear chance that Mumbai had.

“Again, it is a story that we have always seen,” he said. “We played well, created a lot of chances, but for one reason or the another, we could not convert them. But when the situation came for them, they took their chances from it. In the second half, we had a great chance to draw, but we could not take it. Then, we had to take risks, and they got another situation from which they scored.”

He further added, “We need to see the temperament of the players. We have a week to think about the game. When you lose you have to make a very good analysis. Unfortunately, there have been situations that are not getting us points.”

With just four games left, Mumbai cannot afford any lapses in order to keep the playoff hopes alive. They will face Atletico de Kolkata (ATK) away from home in their next fixture. Last time the two sides met in Mumbai, ATK snatched a 0-1 victory. Revenge could probably boost the Ranbir Kapoor-owned team’s revival. “We know that we can’t afford to even draw again. Injuries hurt us very much,” said the coach.

Popovic: The furious Serbian
Pune coach Ranko Popovic is a complete opposite of what he is on the touchline. He answers the questions with humor and openness. For the Serbian, the debut season in the ISL has not gone perfectly with the referees. In terms of performance, Pune’s position in the points table (second) speaks for itself. 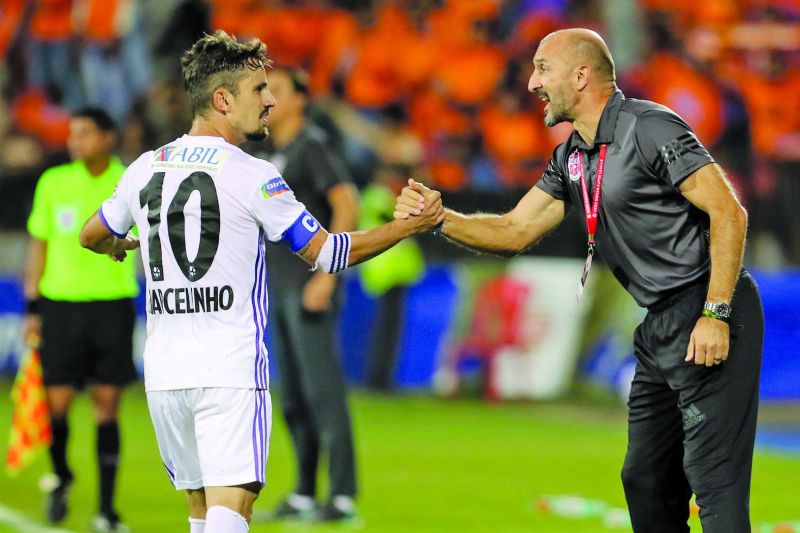 However, he voices himself on the sending off against Kerala. “I know what’s the truth and I don’t have to be scared to tell what’s true, because that’s what my parents educated me. I will fight for Indian football because it’s good.”

“We have to protect the players first. Marcelinho received so many harsh challenges from behind in the last games. If someone is going to kill you, you have to send him out not send me out. Why can’t we be talking about this situation? Don’t leave players to come in such situations, protect them before it happens,” he asserted.

His side has almost sealed the playoff spot with 28 points in 15 games.