Tata Steel to own Jamshedpur franchise of ISL

The steel giant won the bid with Jamshedpur as the host city and will be part of ISL from the next season. 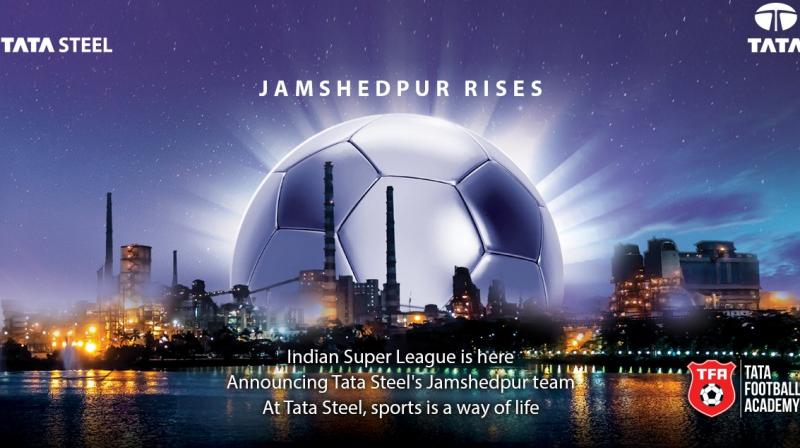 Mumbai: Tata Steel has successfully bid for the Jamshedpur franchise in the upcoming season of the Indian Super League (ISL).

The steel giant won the bid with Jamshedpur as the host city and will be part of ISL from the next season. Tata Steel will announce the names of members of the Jamshedpur team along with the squad and coaching staff in due course.

Jamshedpur was awarded to Tata/Tata Steel and it will participate in ISL. The new team will be competing for the coveted title along with franchisees from Kolkata, Chennai, New Delhi, Mumbai, Bengaluru, Kochi, Goa and Guwahati.

Speaking on the occasion, Sunil Bhaskaran, vice president Corporate Services, Tata Steel, said: "This is a momentous occasion for Tata Steel, which has always been a pioneer in the development of sports in the country, especially football. Our entry into the coveted Indian Super League reinforces our commitment to provide a fillip to the development of football in the country."

"We are extremely excited to have won the bid for our hometown Jamshedpur and will provide the best of facilities for football to prosper in the eastern part of our country," he added.