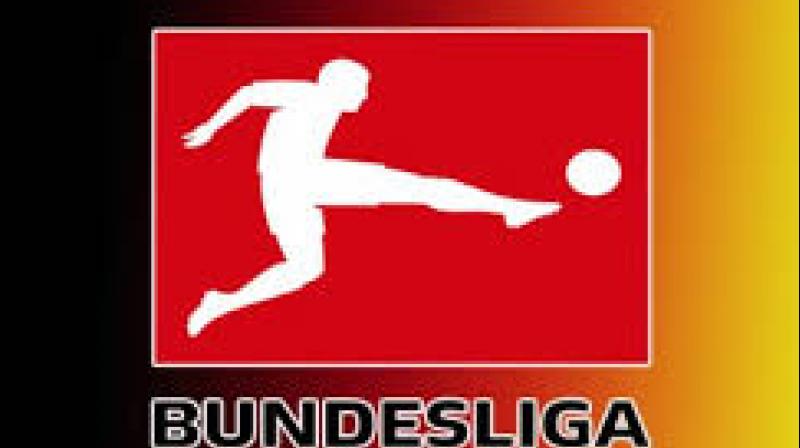 Berlin: Football fans and concert-goers could be barred from seeing their favourite teams and bands play live in Germany for 18 months due to the coronavirus, according to a science expert.

Keeping Germany's stadiums and music venues closed until well into 2021 "would certainly be very wise" according to Gerald Haug, president of the Leopoldina Academy of Sciences, which advises Angela Merkel's government on measures to combat the virus.

In an interview aired by broadcaster ARD on Monday, Haug added that "as to whether it will last a year and a half, we have to wait and see -- there are also more optimistic assessments of the situation.

"But it will certainly last several months more, it could go up to a year and a half."

The German Football League (DFL) suspended all Bundesliga matches on March 13 but will meet Friday to discuss whether football can resume in early May, most likely in empty stadiums with fans locked out.

The DFL would need the go-ahead from the health authorities for leagues to resume.

Having been closed since mid-March, concert halls and sports venues across Germany remain shut until further notice.

On Monday, the Leopoldina Academy advocated a "step-by-step" return to normal conditions if the figures for new contaminations "stabilise at a low level" and if "hygiene measures are maintained".

Just under 3,000 people have so far died due to the coronavirus in Germany.