The UEFA Super Cup is Liverpool’s to lose as they are currently in the form of their life, bolstered by their win over Norwich City. 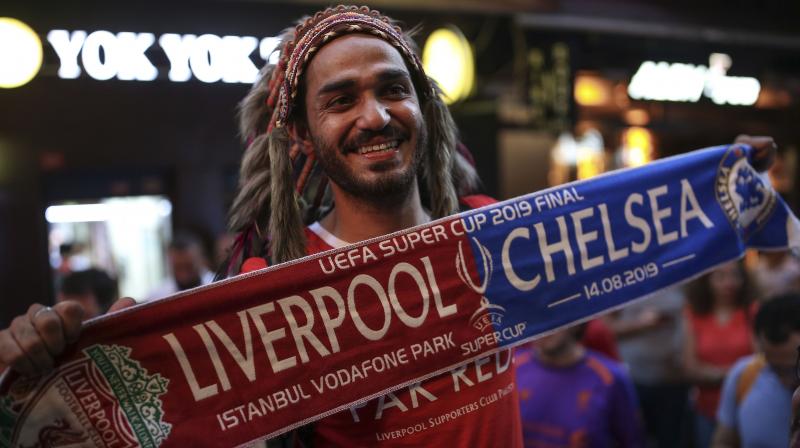 Liverpool v Chelsea is a game that has had its fair share of goals, drama, excitement and disappointment. (Photo: AFP)

Mumbai: Frank Lampard’s day of reckoning has come as he has the chance to get his hands on his first cup of the season. Liverpool will face Chelsea in the UEFA Super Cup Final at the Vodafone Stadyumu in Istanbul.

The UEFA Super Cup is Liverpool’s to lose as they are currently in the form of their life, bolstered by their win over Norwich City in the first match of the English Premier League.

Chelsea, on the other hand, faced a 4-0 drubbing by Manchester United in their match. Morale would be low after such a defeat but they had plenty of positives to take home, particularly the way they played in the first half. 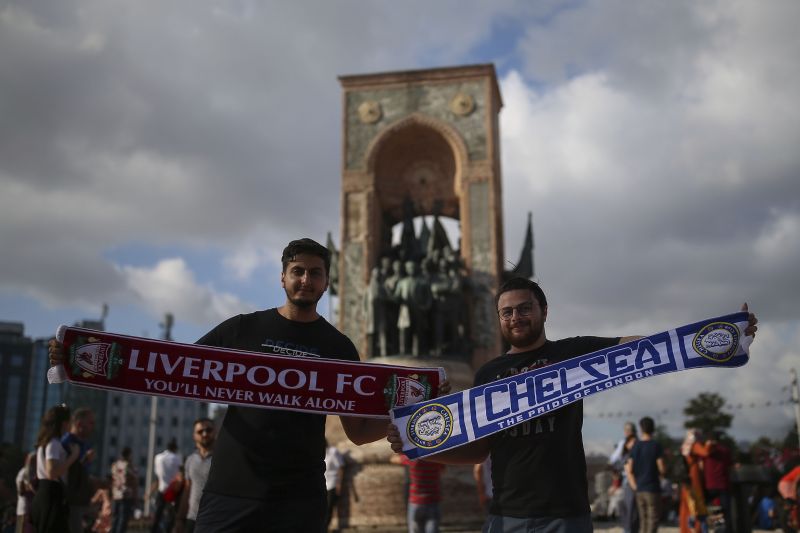 Liverpool v Chelsea is a game that has had its fair share of goals, drama, excitement and disappointment. In recent years, world-class players like Mohamed Salah and Eden Hazard have graced this fixture and created some unforgettable moments.

A head-to-head comparison shows that there have been eight wins for both the sides and eight draws as well. This means that neither team has dominated the other one as it’s a level playing field. Although, last season in the Premier League, Liverpool did have an upper hand on Chelsea as the Blues didn’t manage to beat Liverpool even once, drawing one and winning one.

In 2005, Liverpool had rallied themselves and came from behind to defeat AC Milan in the Champions League final. This match was dubbed as the ‘Miracle of Istanbul’, as it took place in the same stadium where they will face Chelsea tonight. 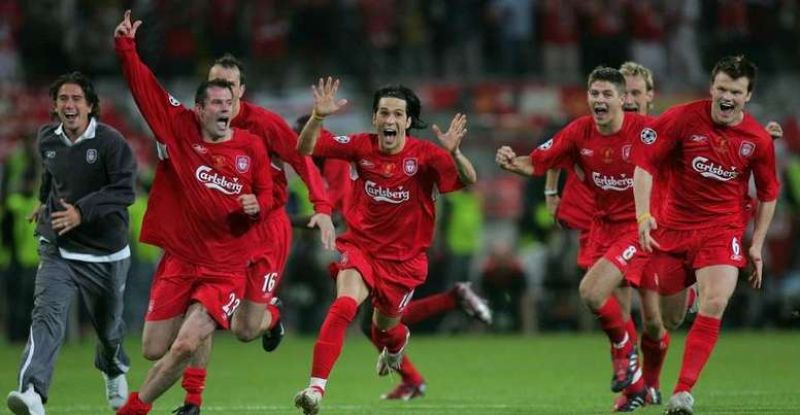 Liverpool will feel pretty confident of themselves to beat Chelsea. But, one cannot count Chelsea out as they have a habit of turning up in big matches such as these. And Frank Lampard’s attractive style of play, as seen against United, will be sure to cause a headache for Van Dijk and Co.

In pre-season, Liverpool had a few problems as they lost to Napoli by a three-goal margin in a friendly and they also managed to lose against Manchester City on penalties in the Community Shield. Chelsea, on the other hand, had quite a good pre-season, as they managed to beat Barcelona 2-1 and drew with Borussia Monchengladbach. 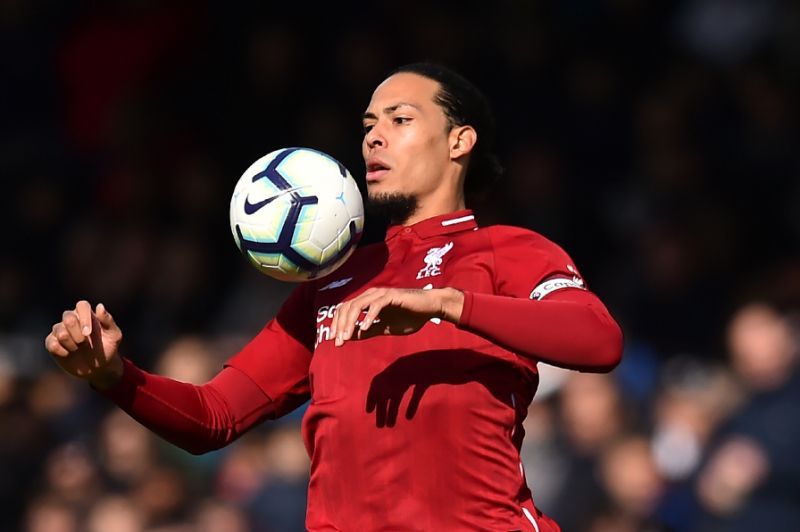 Liverpool defender, Van Dijk, while addressing the media, said, “I think it could work in both favours, they know us, we know them, but the most important thing is it's one game, one final, anything could happen. We know at the start of the season everyone's coming back from having a break. We are ready, we want to win that trophy and we're going to do everything that's possible to hold the trophy." 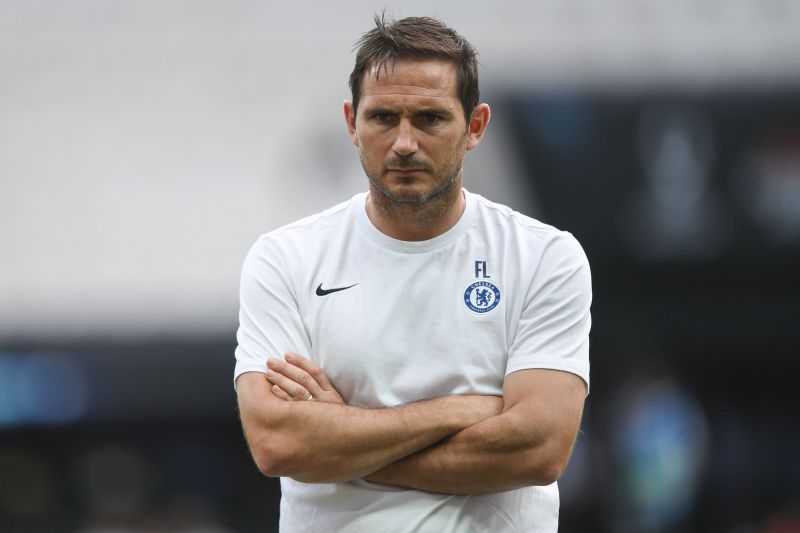 Meanwhile, Chelsea manager, Frank Lampard, said, “I understand the quality of Liverpool, the team that deservedly won the Champions League. They have an outstanding manager [Jurgen Klopp] and a group of players and we know it is going to be a big test, but I believe in my players and if we play to our maximum we can win the match."

As far as injuries go, Liverpool’s major concern is that their first-choice keeper, Alisson Becker would miss the match along with right-back Nathaniel Clyne, who will be expected to return to the field next year.

The Chelsea camp is plagued with injuries as Ruben Loftus-Cheek, Antonio Rudiger and Callum Hudson-Odoi are all out with injuries. Even N’Golo Kante is a concern for the match as Lampard mentioned that he picked up a knock in his second-half show against Manchester United.

Liverpool will be boosted by the return of Sadio Mane, who was on a 16-day break. Rest, the line-up will remain the same as the one against Norwich City, with Adrian slotting in for the injured Alisson and Mane coming in place of Divock Origi.

Frank Lampard would shake a few things up from the line-up against United. French forward, Olivier Giroud, would most probably start over Tammy Abraham due to the former’s knack of performing in big matches. Christian Pulisic would come in place of Mason Mount, with Ross Barkley taking a more central role. If Kante has not recovered by tonight, then it would be Jorginho and Mateo Kovacic that would hold the defensive midfield positions. The defence would most likely stay the same.

When and where to catch the UEFA Super Cup final?

The final will take place on 15th August, Thursday at 12.30 AM. You can watch the live telecast on Sony Ten 2 as well as on the Sony Liv app.