'I think it's something I should do when there's a big disaster in my home country', said Son. 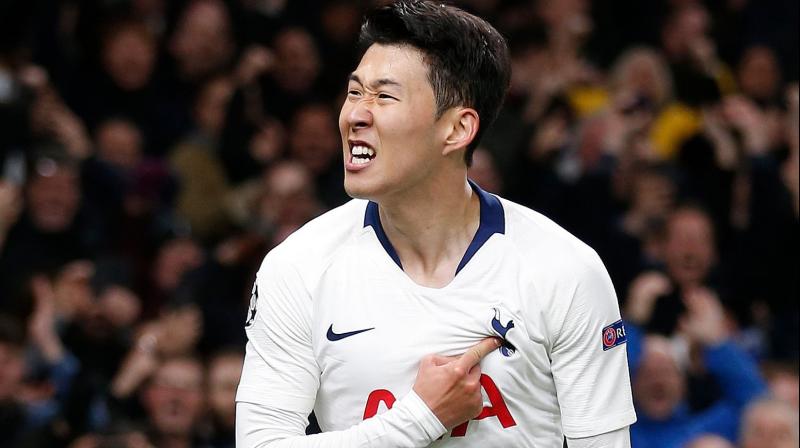 Leeds: Tottenham forward Son Heung-min has donated around £100,000 to the victims of a deadly blaze in South Korea that left two people dead and hundreds of people homeless.

“It's nothing compared to what the victims have sacrificed. Although I'm living abroad, I know what's happening in my home country” Goal.com quoted Son as saying.

“I think it's something I should do when there's a big disaster in my home country. I believe money does not matter. The most important thing is a mind to do something for the victims,” he added.

The fire swept across the country’s north-eastern mountainous region, close to the border with North Korea. Investigators believe the fire began from a transform spark on the evening of April 5 and destroyed nearly 400 homes.