Premier League promises to improve and speed up VAR use

The Premier League, using the technology for the first time this season, said in a statement that VAR was discussed at length. 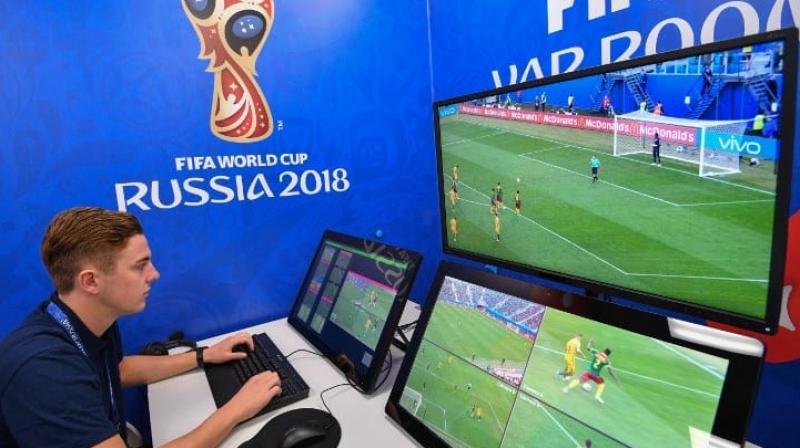 England’s Premier League has promised to improve and speed up the use of the VAR system following several controversial decisions and widespread criticism from fans and pundits. (Photo:AFP)

London: England’s Premier League has promised to improve and speed up the use of the VAR system following several controversial decisions and widespread criticism from fans and pundits.

The Premier League, using the technology for the first time this season, said in a statement that VAR was discussed at length during a shareholders meeting on Thursday and Mike Riley, its chief referee, accepted that “improvement is required”.

“The Premier League and PGMOL (match officials) committed to improving the consistency of decisions, speeding up processes and increasing communication to fans,” it said.

Riley told clubs that speed and consistency of decision-making “are priority areas of work and will improve as the officials become more experienced with the technology and protocols”.

More information will be provided to fans, such as explaining why an incident was being looked at, Riley said.

“Ensuring the pace and tempo of Premier League football remains an important focus for clubs,” the statement added.

“The core principles of VAR were reiterated. These are minimum interference for maximum benefit, maintaining the pace and tempo of Premier League football and correcting clear and obvious on-field errors.”

Unlike other leagues which use VAR, such as Serie A and the Bundesliga, Premier League referees do not routinely view incidents on the pitchside monitor and this is to remained unchanged.

“It was reemphasised that it would be reserved for unseen incidents, or when information from the VAR is outside the expectation range of the referee,” said the statement.

“Messages to through to the league and the referees’ association that fans are unhappy and many other stakeholders think we have got to do a whole lot better,” he said.