Mourinho coy as Bale pursues return to Tottenham from Madrid 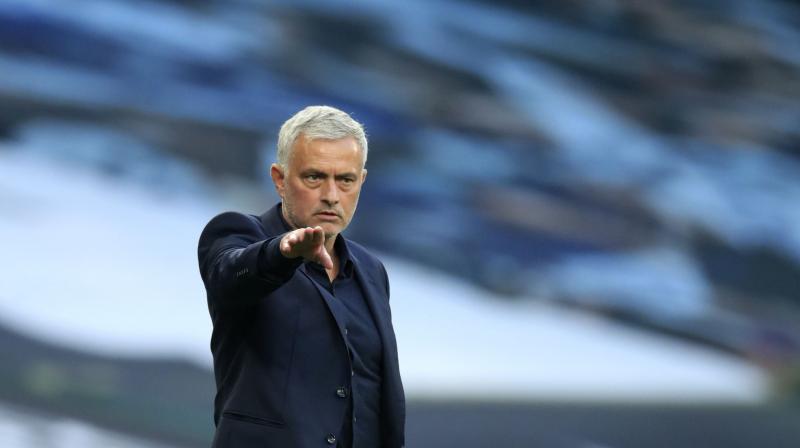 London: When Gareth Bale joined Real Madrid in 2013, departing manager Jose Mourinho was then keen to take the credit for the star signing. But now as Tottenham manager, he is coy on the team's moves to bring the forward back to London.

Welsh star Gale has been at odds with Real Madrid manager Zinedine Zidane and has spent more time on the bench than on the field for more than a year. Now Bale's agent, Jonathan Barnett, has told The Associated Press that he is in talks with Tottenham about a deal to return to the club where he made his first mark on football.

However Tottenham manager Mourinho said he was not involved in any of the discussions. "Gareth Bale is a Real Madrid player and I don't comment on players from other clubs," he said.

"That is not my job to have contacts with agents."

Tottenham sold Bale to Madrid in 2013 for 100 million euros (then USD 132 million ) months after Mourinho left the Spanish giants. "I tried to sign him for Real Madrid which was not possible during my time there," Mourinho said.

"But the president followed my instinct and followed my knowledge and, the season I left, he brought Gareth to the club. There is no secret on that. Even Gareth knows that."