Mumbai City FC's U18 side suspended for a year

A 26-year-old assistant referee Umesh Patel was manhandled by the team's players and officials during MDFA Elite Division league match. 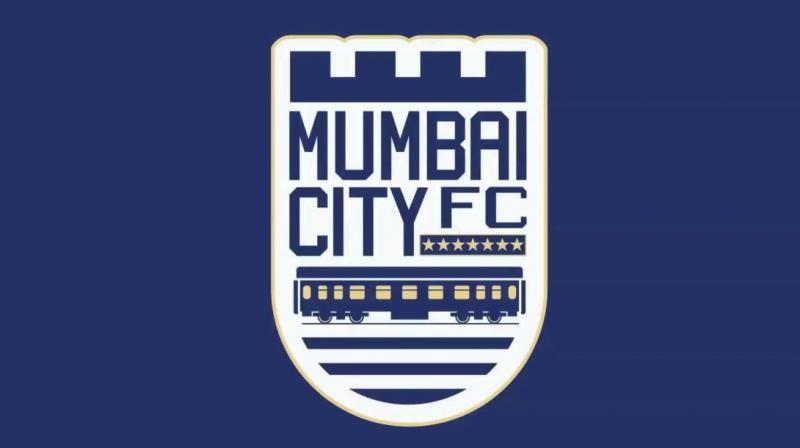 "A 26-year-old assistant referee Umesh Patel was manhandled by the team's players and officials during MDFA Elite Division league match between the Mumbai City colts and Karnatak SA," Goal.com reported.

The match was held at the Neville D'Souza ground in Bandra on December 11 where Karnataka SA emerged victorious with the scoreline of 1-0.

Ten players from Mumbai City FC's U18 side were slapped with a season ban along with a fine of Rs. 5000 each.

Goalkeeper coach Abdul Kadir and physio Jay Singh too have been suspended for Five-year along with a fine of Rs. 25,000 each.

Moreover, coach Mohan Dass (who incidentally has an AFC A coaching license) and assistant coach Suprith Jathana were suspended for one-year and Rs 25,000 fines for each.

This was the first time that Mumbai City's youth team were playing in the MDFA Elite Division League after being given direct entry in order to promote Mumbai youth football.