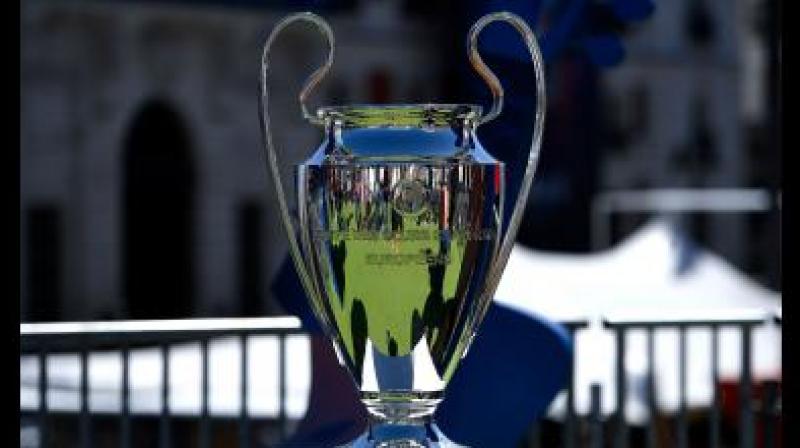 The draw for the quarter-finals, semi-finals and final will take place on March 20. (Photo: AFP)

City have yet to beat the Spanish side with two draws and two defeats in their previous four meetings.

In other ties, Serie A champions Juventus will face French side Olympique Lyonnais, Paris St Germain will play Borussia Dortmund and Barcelona were pitted against an unpredictable Napoli.

Jose Mourinho’s Tottenham Hotspur side will play RB Leipzig, who are in the knockout stages for the first time, while Chelsea were drawn against Bayern Munich.