‘Juventus the right club for me’, says Aaron Ramsey

Ramsey said that he wants to have an impact on the game and will try his level best to achieve targets. 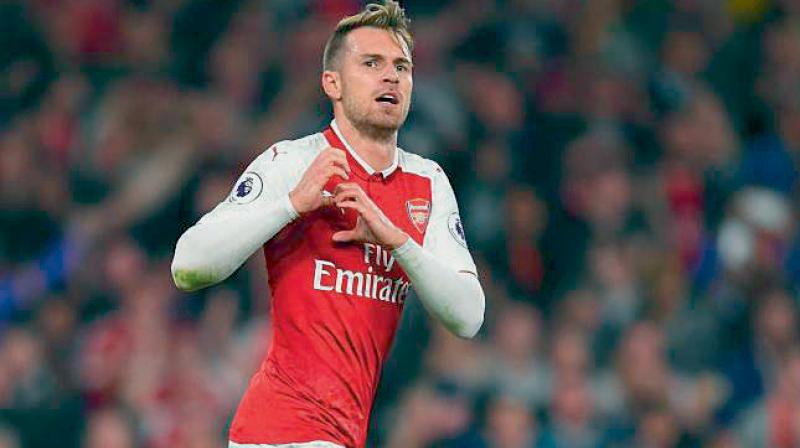 Turin: Juventus' new signing Aaron Ramsey said that he had no second thoughts regarding where he wants to play after he heard that the club was interested in him.

"When I heard that Juventus were interested in me, I thought it would be a dream to come here, as well as a great challenge. You can't turn down this opportunity. This is the right club for me. I hope to be a part of the history," the club's official website quoted Ramsey as saying.

Ramsey said that he wants to have an impact on the game and will try his level best to achieve targets.

"A player like me - I want to have an effect on the game be it a goal or an assist. I will be trying to create and score as much as I can next season in order to achieve our targets. When I go into full training, I like to know what the coach wants. I am looking forward to it, there is a lot of competition for places and I am ready to challenge to get into the team," he said.

Ramsey also talked about coach Maurizio Sarri as he said: "I think from what I saw last season, he had a good season at Chelsea. He was definitely a success and hopefully he can bring his philosophy and style to this team. Winning and playing good football is the ideal situation but it is not the only way."