Mumbai City FC coach Jorge Costa had alleged that the referee, who officiated his side's match against Bengaluru, called Kevyn a monkey. 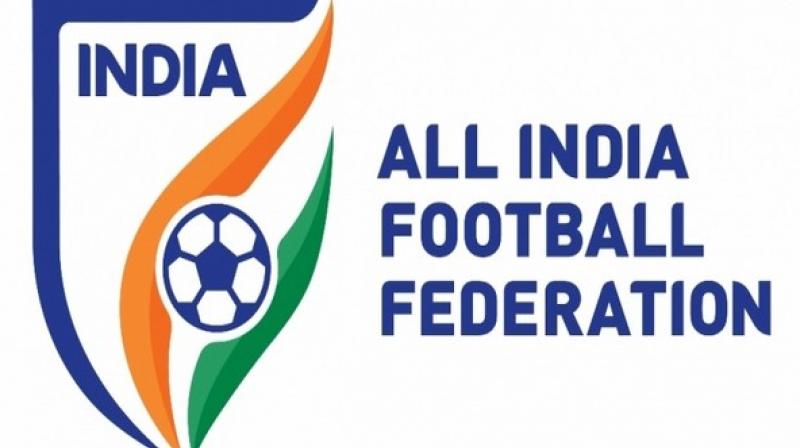 Mumbai City FC head coach Jorge Costa had alleged that the referee, who officiated his side's match against Bengaluru FC on Sunday, called Kevyn a monkey.

"The AIFF follows a zero toleration policy against racism and the complaint has been forwarded to the Disciplinary Committee to investigate into the matter and take appropriate action if found guilty," it added.

Before starting his media conference after Mumbai City FC's 3-2 win over Bengaluru FC at the Kanteerava Stadium on Sunday, Costa read out a statement, saying that Alkhudhayr called Gabonese player Kevyn a monkey and "made some gestures" which were disrespectful.

Kevyn hails from Gabon, which is an African country. He plays as a mid-fielder for the ISL club.