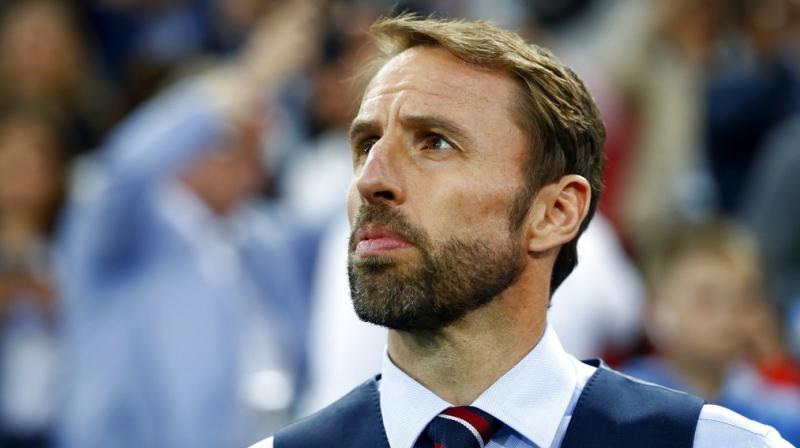 Southampton midfielder James Ward-Prowse and Chelsea winger Callum Hudson-Odoi have been called into England’s squad for this month’s European Championship qualifiers after four players withdrew due to injury.

The 18-year-old Hudson-Odoi was set to join the Under-21 squad in Bristol when he was told he had received his first senior call-up.

“It’s been a crazy day but getting my first (senior) international call-up is an amazing feeling,” Hudson-Odoi was quoted as saying by Sky Sports.

“I’m delighted to get the call... I thought the (Under-21) manager (Aidy Boothroyd) was joking. I was shocked and then when I heard that I actually had to go over, I couldn’t believe it.”

Ward-Prowse was also added to the squad.