Barca’s decline not only for Neymar’s exit

The signs are ominous and it is not just the departure of Neymar that is causing this decline. 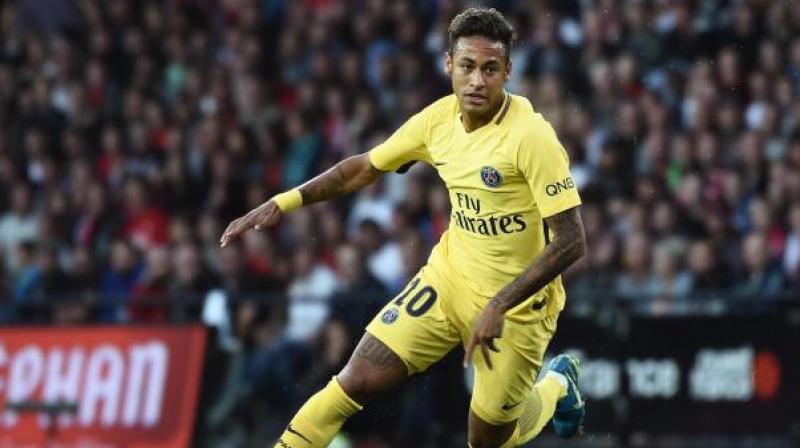 It has been a glorious week for Real Madrid and Zinedine Zidane. They won the European Super Cup beating Manchester United 2-1 and then bagged the Spanish Super Cup (Supercopa Espana) trouncing arch-rivals Barcelona (3-1 away and 2-0 at home). For the first time in a decade Barcelona lost two classicos in a row. Even in terms of ball possession, Barcelona were not dominant.

The signs are ominous and it is not just the departure of Neymar that is causing this decline. For nearly a decade Barcelona were the most watchable team on the planet. But not any more.

Barcelona’s biggest problem is not being able to find solutions and build a future. For some years now the genius of Lionel Messi has saved them for embarrassment. But Messi is now 30 years old, Neymar has left for Paris Saint Germain, Suarez is injury prone and there are not adequate replacements upfront.

Since the departure of Xavi, after the 2015 Uefa Champions league final, Barcelona’s midfield is also in decline. Andres Iniesta is also injury-prone, Sergio Busquets is no longer a commanding presence as a defensive midfielder. After Carlos Puyol retired, a proper partner for Gerard Pique in central defence has not been found.

Also,. successive coaches since Pep Guardiola’s departure have tampered with the formations which has not worked. Luis Enrique wanted the ball quickly released to the lethal trio of Messi, Neymar and Suraez upfront Current coach Ernesto Valverde is calm and phlegmatic but experimenting with a 3-5-2 system against Real Madrid was ambitious but ill-timed. The new manager is also not to be blamed. He cannot build for the forthcoming season as he does not know, which players are being bought.

Quality replacements are not coming from Barcelona’s famed Academy La Masia and their forays into the transfer market have not been very successful. Last season Barcelona spent £122 million on transfers but only defender Samuel Umtiti has cemented his place in the team.

Portugal’s midfielder Andre Gomes has not adjusted at Barcelona and left back Luicas Digne and striker Paco Alcacer have also been unimpressive. This season, they have bought Brazil’s defensive midfielder Paulinho from the Chinese league and hope to use the money they got from Neymar’s transfer to buy Ousmane Dembale (Borussia Dortmund) and Philppe Coutinho (Liverpool).

In contrast it was Zidane’s seventh title, since he took over in January 2016. His clever rotation of players and balancing seasoned players with youthful talent is paying dividends.  Above all Zidane has handled the egos in the Real Madrid dressing room with aplomb and created a harmonious atmosphere. In the second leg of the Supercopa, Real Madrid were without both Cristiano Ronaldo (suspended) and Gareth Bale (rested). Yet they won comfortably. No wonder Barcelona’s defender Gerard Pique said, “In the nine years I’ve been here, it’s the first time I’ve felt inferior to Real Madrid.”

Real Madrid’s strength in depth is amazing. They have Theo Hernandez (19 years), Marco Asensio (21), Mateo Kovacic (23) and Dani Carvajal, Isco and Raphael Varane, (all 25). Spain’s youngest and talented players are going to the Bernabeou and not Camp Nou.  These are all worrying signs for Barcelona.