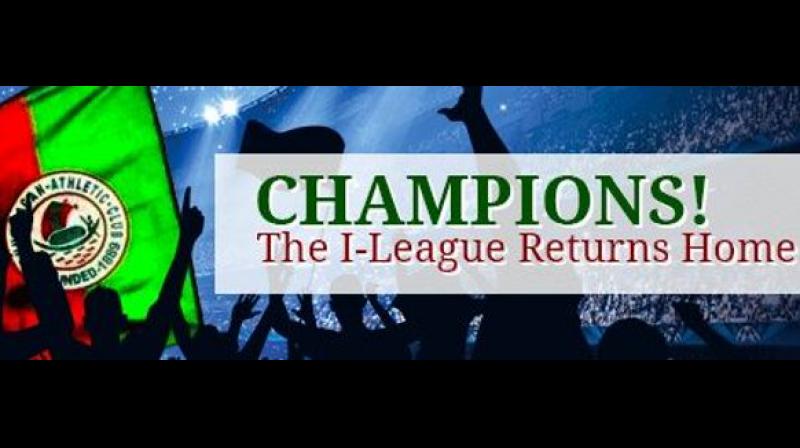 New Delhi: The All India Football Federation's executive panel on Tuesday ratified its league committee's recommendations to cancel the remaining 28 matches of the I-league in view of the coronavirus-forced lockdown and declare runaway leaders Mohun Bagan as champions.

The AIFF also said it is waiting to discuss with the Asian Football Confederation (AFC) the feasibility of organising a shorter duration tournament next season with second division clubs for qualification to the Hero I-League 2020-21.

The league committee had on Saturday placed its recommendations in front of the executive committee.

The remaining prize money in the league (apart from the champion's prize) will be equally divided among the remaining 10 participating clubs.

However, there will be no relegation and also no individual prize money for the league season.

"There will be an extension of the deadline for submission of the requisite documentation for the AIFF Academy Accreditation process after the ongoing lockdown is revoked," the apex body said in the release.