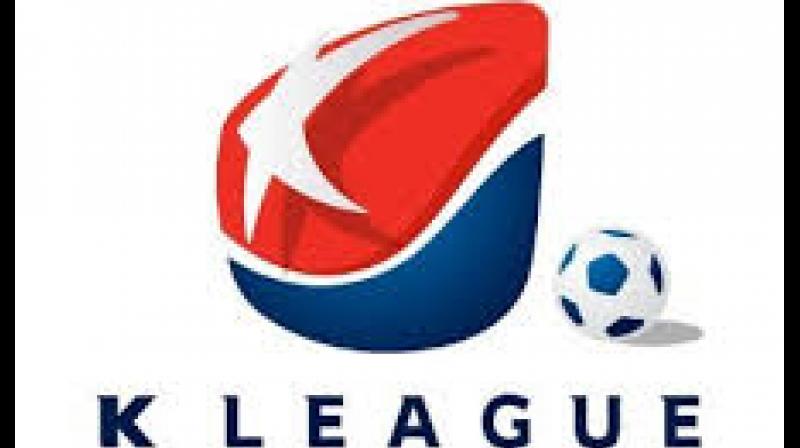 Seoul: South Korean football clubs will be allowed to hold practice matches behind closed doors from Tuesday, the K-League said, with the season delayed by two months so far over the coronavirus epidemic.

South Korea endured one of the worst early outbreaks of the disease outside China, but appears to have brought it under control thanks to its extensive "trace, test and treat" programme.

The outbreak had prompted sports leagues to suspend or delay their seasons across the country.

Sports fans around the world have been starved of live action because of the virus, with broadcasters resorting to repeats of matches from past years, while leagues face the prospect of paying rights-holders multi-million-dollar refunds.

But at the weekend Seoul said it would permit outdoor sports matches behind closed doors as the country is seeing a steady decline in new virus cases.

The Korean Professional Football League responded late Monday, announcing that its clubs would be allowed to play practice matches against each other from Tuesday.

No games have been confirmed yet, and a K-league spokesman told AFP that the exact schedule was under discussion between the clubs.

As well as fans being barred, media access will be limited, the K-League statement said.

As preventive measures, it added, footballers will be banned from talking to each other during matches, while handshakes with referees will also be prohibited.

A new date for the start of the season has yet to be set but a mid-May kickoff behind closed doors was a likely scenario, according to Yonhap news agency.

South Korea reported nine new cases as of Monday -- its fourth consecutive day of fewer than 20 new infections -- taking the national total to 10,683.

Baseball is the most popular spectator sport in the country and its first pre-season games -- also behind closed doors -- are scheduled to be played Tuesday.