More matches are good for us: Anas

India are placed in group A of Asian Cup alongside Bahrain, hosts UAE and Thailand. 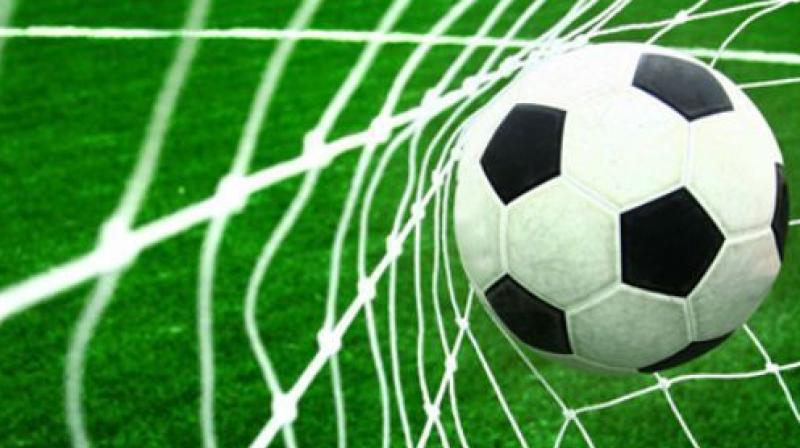 Mumbai: Experienced Indian defender Anas Edathodika feels getting more games before the Asian Cup in the United Arab Emirates in January is good for the team.

“We are in a very tough group in the Asian Cup. The more matches we get is good for the team. We will get to experience top level football in the Intercontinental Cup. Coach (Stephen Constantine) is trying more matches after that against Gulf teams like Qatar so it will be great if that happens,” Anas said before the team’s training session at Mumbai Football Arena here on Sunday.

Anas, who has battled the odds to come to this level, has been rock-solid in the defence with Sandesh Jhinghan and one of the reasons for India’s 13-match unbeaten run which was snapped after loss to Kyrgyzstan in Asian Cup qualifiers last match on March 27. But the 31-year-old centre back had an ordinary season with Indian Super League franchise Jamshedpur FC due to family issues and he wants to shine back in blue shirt.

“I had a struggle during the season due to family problems. Travelling also took a toll on me. It has been tough time for me but I am working hard with coaching staff on mental and physical aspect to come back to my level,” Anas said.

The Kerala player seemed confident to take on better teams. “We did well against Qatar (in 2018 AFC U-23 qualifiers last year). I didn’t expect that performance. Our young forwards like Jerry Lalrinzuala are really quick upfront. They have many tricks up their sleeve. So it doesn’t matter much if the opposition defenders are physically strong. We have to be prepared and plan well,” he said.