'I hope Frank Lampard loses': Jose Mourinho ahead of clash

Tottenham is scheduled to play against Chelsea on Sunday in the Premier League. 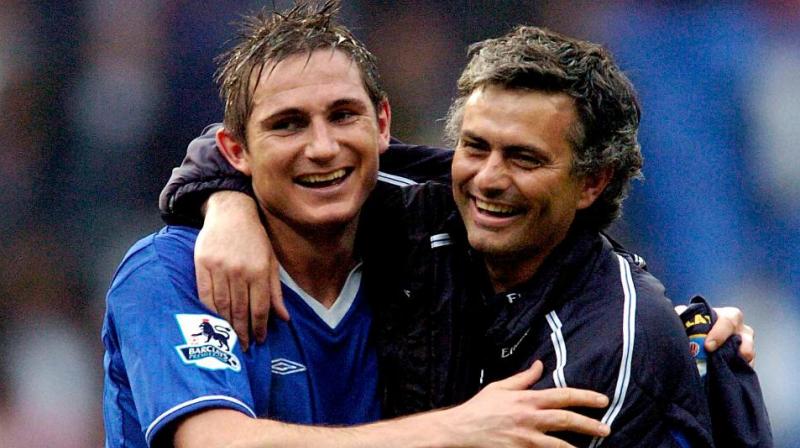 Tottenham is scheduled to play against Chelsea on Sunday in the Premier League.

"I think our feelings will be forever. I'll always be grateful to him for what he gave me as a player. Nothing is going to change that. I love the guy, I will always love the guy. I hope he loses on Sunday," Goal.com quoted Mourinho as saying.

Chelsea are fourth on the Premier League table despite witnessing mixed results in their recent clashes.

"It's a collapse that keeps them fourth in the Premier League and still in the Champions League, playing an amazing knockout [last-16 tie] against Bayern Munich. If that's a collapse, it's not a bad collapse. They're fine," Mourinho said.