Without state aid, within six months, half of the professional clubs will file for bankruptcy: Bernard Caiazzo 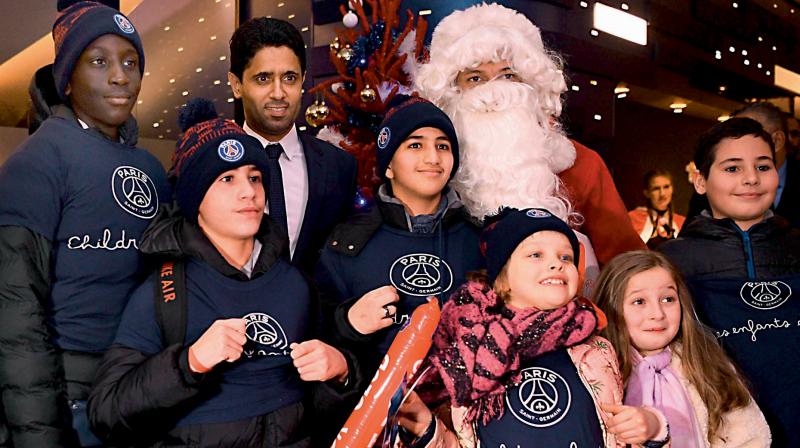 Paris: Half of France's professional football clubs could go bankrupt due to the coronavirus crisis, a top official insisted on Sunday.

Bernard Caiazzo, president of the group which represents clubs in the French top flight, also said that the season will not resume until "at best on June 15".

"Without state aid, within six months, half of the professional clubs will file for bankruptcy," Caiazzo, who also sits on the board of St Etienne, told France Bleu Loire.

The French season was shut down on March 13 due to the COVID-19 pandemic which has now claimed more tha 13,000 lives worldwide.

"We will not be able to play until the curve is flattened," said Caiazzo, adding he was "very, very worried" over the consequences of the shut down.

"It is vital at all costs to finish the cha

mpionship," said Caiazzo despite his team struggling to beat off relegation from Ligue 1.