'We have the duty and responsibility to ensure that the whole country, including sport, can soon emerge from this health crisis 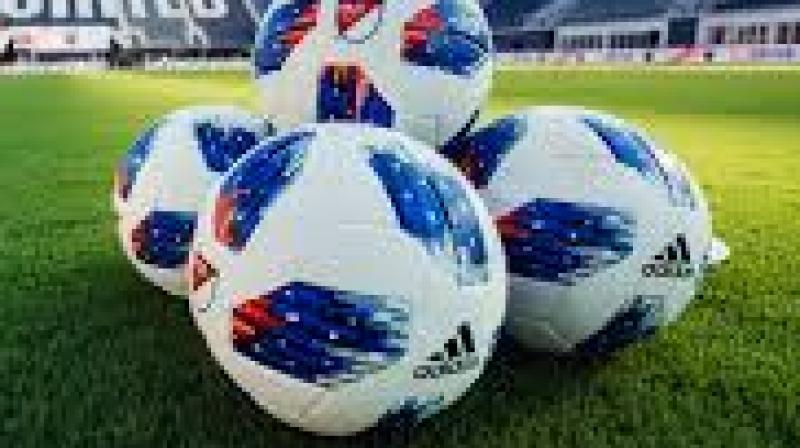 Milan: Italy's sports minister Vincenzo Spadafora warned on Wednesday caution was needed as he promised a decision "in the coming days" on whether Italian football clubs can return to training amid the coronavirus pandemic.

Spadafora held a two-hour video-conference with representatives of Italian football, including federation chiefs, professional and amateurs leagues, players and doctors.

"I listened with great attention to the various positions that emerged and in the next few days, after a discussion with the Minister of Health and the Technical Scientific Committee, we will issue the updated provisions regarding the possibility and the procedures for a return to training," said Spadafora.

All sport in Italy has been suspended for the past six weeks as the country grapples with the Covid19 crisis which has killed over 25,000 people.

"I can assure you that maintaining a profile of extreme prudence, as I am doing, is the most unpopular position imaginable," Spadafora later said in a post on Facebook.

"But we have the duty and responsibility to ensure that the whole country, obviously including the world of sport, can soon emerge from this health crisis.

"I am also a fan who misses following my team.

"I was looking forward to the European championships this summer, but they will be postponed, like the Olympics, the Giro d'Italia and all sports competitions in our country.

"It is a huge disappointment, in a much bigger and deeper pain, in an atrocious mourning that has struck our country, Europe, the whole world."

The 20 Serie A clubs voted unanimously on Tuesday to complete the league season, which has been suspended since March 9.

The federation presented Spadafora with a medical code to allow the resumption of competition.

Players could start training again, in small groups and under strict medical supervision, from May 4, the date on which the government plans to start easing the containment measures.

Matches would start at the end of May or the beginning of June.

Spadafora earlier addressed the Italian Senate on the "gradual resumption" of sports activities, and later held talks with representatives of 19 other Italian federations.

"This restart is necessary because sport is important not only for its economic value but also its social value," he said.