'You cannot expect things to happen overnight': Solskjaer opens up on United's future

United take on City at Old Trafford on Wednesday, with 22 points behind the reigning champions and 24 adrift of leaders Liverpool. 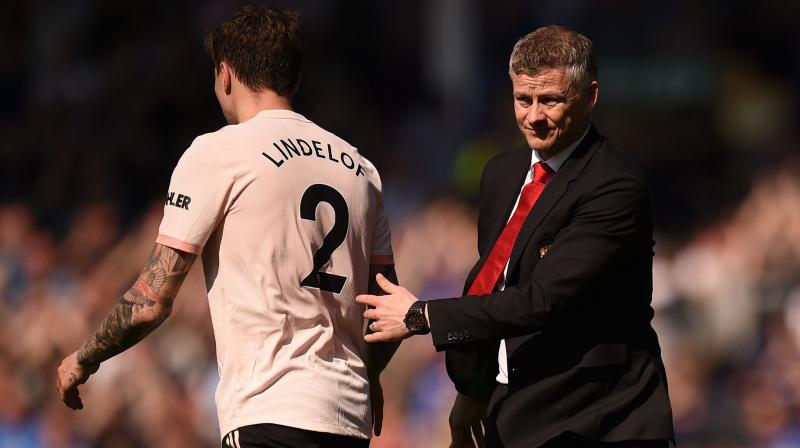 Solskjaer has often spoken at length of the need for his players to take personal pride in playing for one of the world's biggest club. (Photo: AFP)

Ole Gunnar Solskjaer admitted on Tuesday that Manchester United will not be capable of competing for the Premier League title next season in a stark assessment of the current gulf between his side and Wednesday's opponents Manchester City.

United take on City at Old Trafford on Wednesday 22 points behind the reigning champions and 24 adrift of leaders Liverpool, despite coach Solskjaer initially going a dozen league games unbeaten after succeeding the sacked Jose Mourinho.

The weekend's 4-0 hammering at Everton was their third defeat in their five matches since and the 46-year-old called for patience when asked if he thought his squad was capable of competing for the title next season.

"I don't think we've got the consistency to do that," said the former United striker.

"Over the last 18 games, we're not far away from them but it's doing it over the course of a season.

"We've done it for half a season now. Let's see. You can never say never."

United were last crowned champions in 2013, and Solskjaer added: "You cannot expect things to happen overnight and we know that. It will happen gradually and we have to be realistic enough as a club that we have to take it step by step.

"It has to be the right quality, right personality, the right standards to get us back to where we want to be."

Solskjaer has often spoken at length of the need for his players to take personal pride in playing for one of the world's biggest club, and following their recent rotten run of six defeats in eight matches in all competitions he also said that the pain of falling behind United's two major local rivals was acute.

"For me, the motivation is towards something, to win something yourself," he said.

"We have been the best, and it's not nice seeing those two at the top," he admitted.

Solskjaer's emotional post-match response at Goodison Park saw him warn some of his under-performing stars that they will not be at the club long-term.

"I think now is not the time to make drastic changes, but of course we do plan ahead and we know who we want to bring with us," he said.

"But we're still planning long term, and that's just natural. That's the cycle of a team, that it changes."