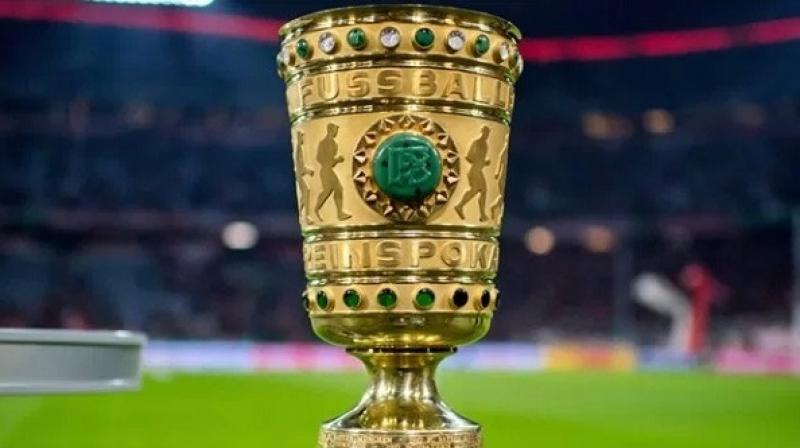 Berlin: The German Cup soccer final has been postponed indefinitely even as the German Football Federation is planning to restart the league on May 9. The Cup final will likely take place without fans.

The German soccer federation says the final will no longer be played on May 23 in Berlin as planned but it's still sticking to a June 30 deadline to finish the season.

Federation president Fritz Keller says “it is extremely unfortunate that in all likelihood this special game will have to take place in a stadium without spectators.

There are also no dates for the postponed semifinals. They were originally scheduled to be played earlier this week with champion Bayern Munich hosting Eintracht Frankfurt and fourth-division club Saarbrücken welcoming Bayer Leverkusen.