Sports   Football  24 Apr 2020  Serie A season to be extended until August 2
Sports, Football

Serie A season to be extended until August 2

20 clubs of Serie A voted unanimously to complete the league season, but the final decision will be down to the Italian government 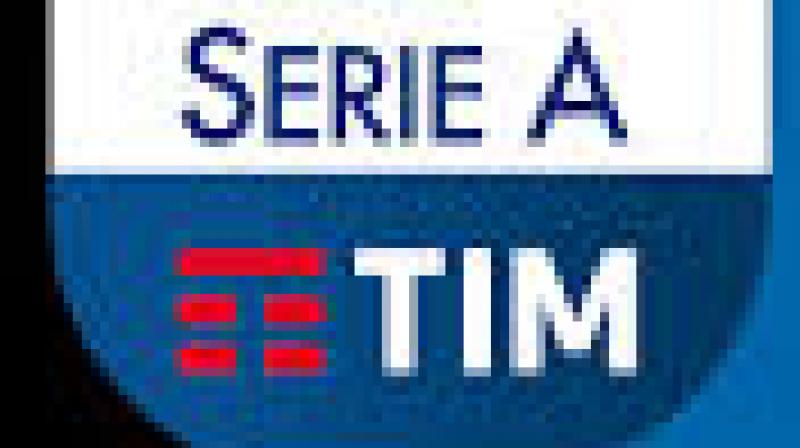 Milan: Italian football chiefs on Thursday announced that the end of the Serie A season will be pushed back from June 30 to August 2 to finish the season suspended amid the coronavirus pandemic.

Federation president Gabriele Gravina said the FIGC would "adopt a resolution in the coming hours to postpone the end of the 2019/2020 sports season to August 2".

No sport has been played in Italy since March 9 as the country grapples with the Covid19 crisis which has killed over 25,000 people.

"The world of football is working incessantly and responsibly to find concrete and sustainable solutions to the crisis generated by Covid19 including those necessary and indispensable to safeguard 2020-21 competitions," Gravina said.

Serie A's 20 clubs on Tuesday voted unanimously to complete the league season, but the final decision will be down to the Italian government.

The federation also hopes clubs can start training again from May 4, the date on which the government plans to start easing the containment measures.

In Germany, the Bundesliga is preparing to resume without spectators on May 9, making it the first major European league back in action, but the final go-ahead rests with political leaders.

European football's governing body UEFA on Thursday left the door open for leagues to bring an early end to their seasons and said qualification for the next Champions League should be "based on sporting merit".

UEFA did not however provide a detailed calendar for the resumption of competitions.

One of the possible scenarios would be for national league and cup competitions to conclude in early August with the latter stages of this season's Champions League and Europa League to be played later in the month.