Pochettino, who was sacked by Spurs on Tuesday and replaced by former United manager Jose Mourinho, was linked with the Old Trafford job. 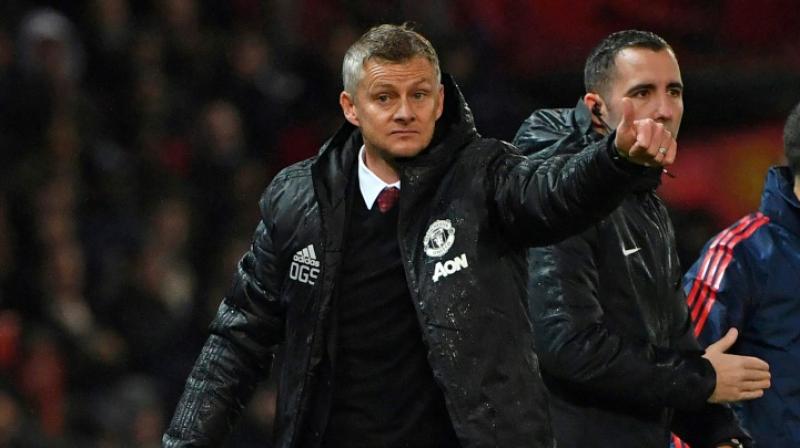 Manchester United boss Ole Gunnar Solskjaer says every manager would want his job but he feels no extra pressure after Mauricio Pochettino became available following his sacking by Tottenham Hotspur.

Pochettino, who was sacked by Spurs on Tuesday and replaced by former United manager Jose Mourinho, was linked with the Old Trafford job by British media following the Portuguese’s departure last season.

Solskjaer, however, was eventually given the job on a permanent basis in March after impressing in an interim role.

United have struggled for consistency under Solskjaer this season with the club seventh in the table having collected 16 points from 12 matches but the 46-year-old said he was not worried about his job or Pochettino’s availability.

“It doesn’t bother me at all. I’ve got the best job in the world,” Solskjaer told a news conference ahead of Sunday’s trip to Sheffield United.

“If you’re in a job, or if you’re out of a job and you’re a manager, you want this job. It doesn’t matter whatever happens around. I’ve got to focus on my job and do it as well as I can.

“I speak with (executive vice-chairman) Ed Woodward and the owners all the time about how we’re going to move the club forward. That doesn’t change if some other clubs change their managers.”

United will be without midfielders Scott McTominay and Paul Pogba for the match against the fifth-placed Blades as the duo continue their recovery from ankle injuries.

“Scott will be out for a little while, still. He’s not been training with us... hopefully, we can see him around the time of Tottenham or Manchester City next month,” Solskjaer said.

“(Pogba) had another test and a scan at the start of the international break and he’s not healed yet. But he’s stepping up his recovery and he’s out of a cast.

“He was in one for six or seven weeks. You do lose loads of muscle so he’s gradually stepping up walking on the treadmill, biking with a free ankle. It will still be a few weeks. We hope to see him in 2019.”