'My dream died', said Claudio Ranieri after being sacked

Claudio Ranieri has said in a statement that his dream died after being sacked by Leicester City. 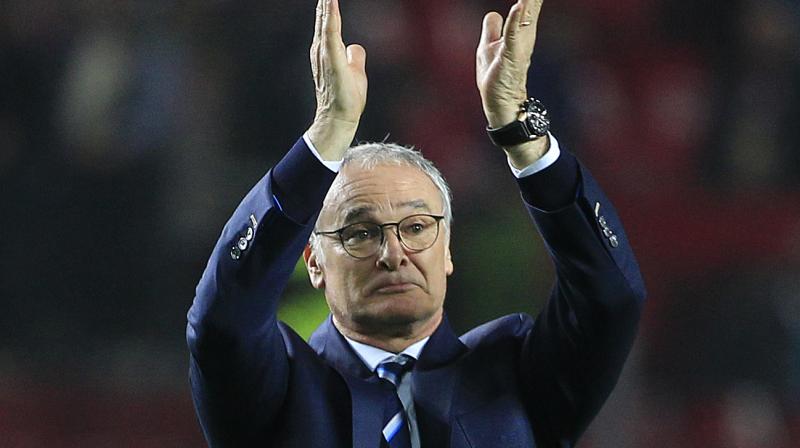 London: Sacked Leicester City manager Claudio Ranieri has said that his "dream died" after he was removed from his position, only nine months after leading the club to their maiden Premier League title in their 132-year history.

The 65-year-old's axing came barely two weeks after Leicester offered him their "unwavering support", stating that there was no way that the Italian manager is going to lose his job, while adding that the club's success had been entirely based on stability, togetherness and determination to overcome even the greatest of challenge.

Ranieri, who initially remained quiet on his dismissal, released a statement in which he said his "dream died" and thanked those that helped him achieve the impossible last season.

"Yesterday my dream died," Goal.com quoted him as saying in his statement. "After the euphoria of last season and being crowned Premier League Champions all I dreamt of was staying with Leicester City, the club I love, for always."

"Sadly this was not to be," he added.

In the statement, the 65-year-old also thanked his wife Rosanna and family for their "never ending support" during his time at the club.

"My thanks go to Paolo and Andrea who accompanied me on this wonderful journey. To Steve Kutner and Franco Granello for bringing me the opportunity to become a champion," the statement read.

"Mostly I have to thank Leicester City Football Club. The adventure was amazing and will live with me forever. Thank you to all the journalists and the media who came with us and enjoyed reporting on the greatest story in football," it added.

The Italian manager, who was also named FIFA's coach of the year for guiding the side to league glory, was informed of his axing on his return from the club's 1-2 defeat against Sevilla in the first leg of the Champions League last-16 tie in Spain.

"It was a time of wonderfulness and happiness that I will never forget. It's been a pleasure and an honour to be a Champion with all of you," he said in the statement.

Roberto Mancini, who had a brief spell on loan at Leicester in 2001, is the early favourite to replace Ranieri.