Bayern's Coutinho goes under the knife for ankle injury 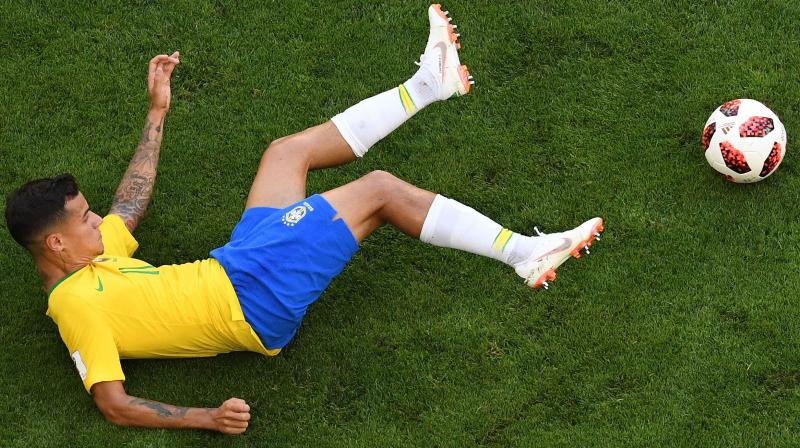 Berlin: Bayern Munich midfielder Philippe Coutinho has undergone surgery to remove loose fragments from his right ankle and will be sidelined for at least two weeks, the club said Friday.

The Brazil international is on a season-long loan from Barcelona and has scored eight goals in 22 Bundesliga appearances for Bayern.

"Philippe Coutinho underwent an operation on his right ankle, during which loose joint fragments were removed," the club said in a statement.

"The operation was a success. The Brazilian will begin his recovery program in around 14 days."

France midfielder Corentin Tolisso also had an operation earlier in the week on his ankle and will miss the league's potential restart date on May 9.

The Bundesliga is prepared to resume next month without spectators following the coronavirus outbreak but is awaiting the all-clear from the German government.