In the match against MK Dons, Elliot became the youngest player to make a competitive start for the Reds. 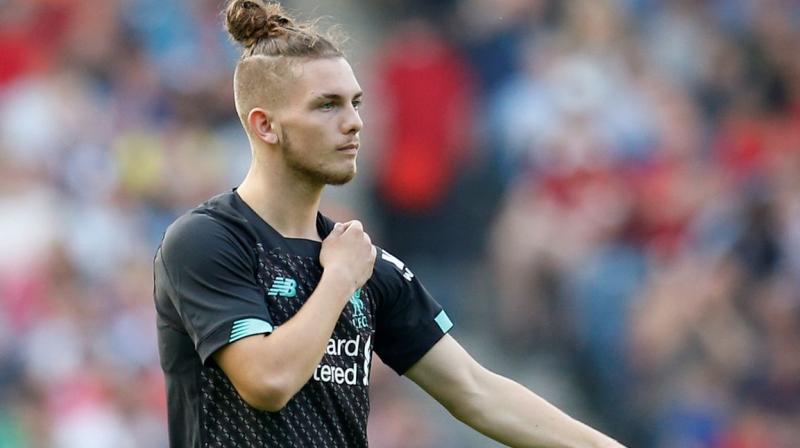 In the match against MK Dons, Elliot became the youngest player to make a competitive start for the Reds.

"At 16, Elliott is the kind of footballer that's really good for us. He is a brilliant boy, he takes the situation really well and wants to learn. He will always be a special player for moments, but you see overall with his defending and movements, it is not easy so that is really good," Goal.com quoted Klopp as saying.

Elliott who is 16 years and 174 days old made an impressive start for the team, however, he missed a scoring opportunity as he failed to turn James Milner's delivery.

He also became the Premier League's youngest player when he played for Fulham against Wolves in May this year.

"His left foot is not too bad. He was a bit unlucky otherwise he would have scored. They are all good, they are all really skilled but that's why it is important to give them games like this," Klopp said.

"We will try to continue like this, so we will see. Some very good performances, very good moments, of course. MK Dons did a lot of good stuff, so it was really tricky," he added.

In the match, James Milner and Ki-Jana Hoever registered goals for Liverpool to hand them a win. Klopp praised Milner and went on to call him a role model.

"This man is on fire, that's how it is. He helps a lot and he is a real model for the young players. If he could play every day, Milly would be like this every day so that is brilliant," Klopp said.

Liverpool is also on the top of Premier League standings as the side has registered wins in their opening six matches.

The team will next take on Sheffield United in the Premier League on September 28.