Football pitches and balls to be sterilised when soccer season restarts, says doctor 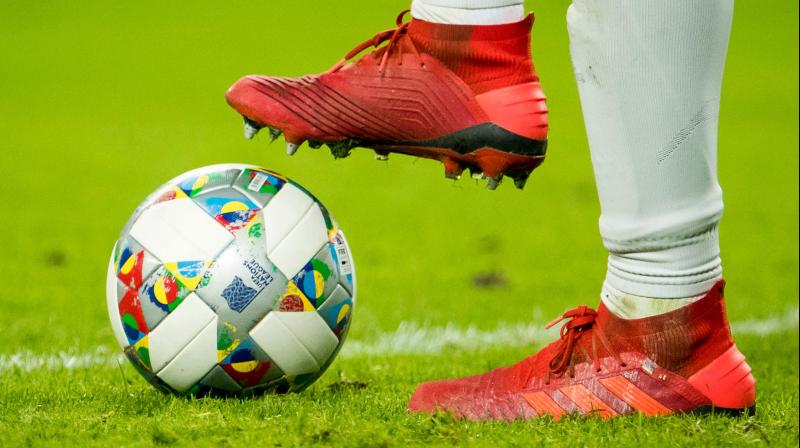 Doctors say all the material, even the pitches, will have to be sterilised before a match, at halftime and afterwards.

Madrid: Balls and pitches will need to be sterilised frequently when Spanish soccer returns in order to minimise the chance of players getting infected by the novel coronavirus, a leading doctor in the sport has said.

Spanish soccer has been on hold since March 10 due to the pandemic and stakeholders have been drawing up plans to complete the current season in a bid to avoid catastrophic financial losses, although a date for a return is yet to be set.

Rafa Ramos, president of the association of Spanish football club doctors, has outlined what conditions will be like when matches, which are set to be played in closed stadiums with no spectators, return.

“All the material, even the pitches, will have to be sterilised before a match, at halftime and afterwards,” Ramos told newspaper El Pais on Sunday.

“It’s possible to be infected by an unknown ball but when you are struck by a sterilised ball on a sterilised surface it’s very hard to get infected.”

Ramos also said medical staff were concerned about a rise in injuries when the season resumes as players have been forced to train at home due to the conditions of Spain’s strict lockdown.

“We aren’t just worried about the virus. The players will have had eight weeks without competing, cooped up in their homes and not all of them have big houses where they can do fitness training,” he added.

“We don’t know how long they’ll take to recover without seeing an increase in injuries, so we’ll have to extend the period as long as is necessary to ensure the risks are minimal.”