Three Mumbai players were booked as against one from visitors in first half as game became more intense. 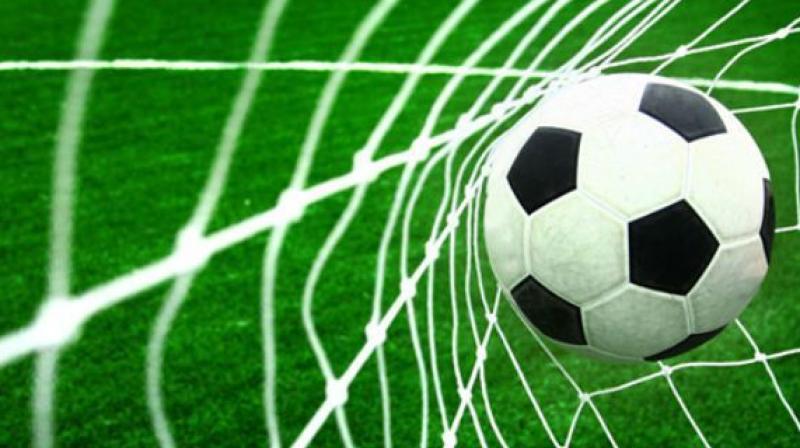 The visitors came into the game unbeaten but it was the home side who advanced their unbeaten streak to nine matches. Both sides had played 1-1 draw in Bengaluru last month and have now 27 points each but Bengaluru stay on top with a better goal difference and have a game in hand.

Mumbai were more efficient in their attacks initially but it was Sunil Chhetri and Co. who got first sniff of the goal in the 15th minute. Rahul Bheke and Kean Lewis combined well to almost find Udanta Singh in the penalty box but before he could find feet Mumbai City defense quickly averted danger.

But a minute later, Xisco Hernandes found opening and volleyed a shot on the bounce but goalkeeper Amrinder Singh to just tip it over. Bheke squandered another chance as hosts lived those five minutes by the edge. The visitors were using flanks nicely and building up atatcks superbly.

However, hosts found the break in the 29th minute with Arnold Issoko’s headed clearance. Rafael Bastos played a brilliant through ball for skipper Machado who ran clear and finished by placing it past advancing Gurpreet Singh Sandhu.

Three Mumbai players were booked as against one from visitors in first half as game became more intense.

With one goal cushion, the hosts were more purposeful in attacks at the start of second half.