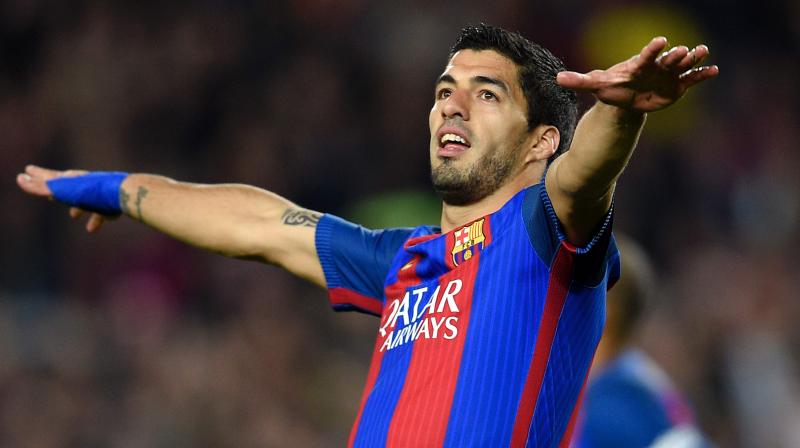 Montevideo: The Uruguayan Football Association (AUF) announced that almost all of its staff, including coach Oscar Tabarez, have been laid off due to the coronavirus pandemic that has frozen sport worldwide.

"The executive committee informs that due to the current health crisis which has brought to a halt all its activities, it is obliged to take a series of tough decisions in order to protect the future functioning of the institution," the AUF said in a statement on Friday.

Uruguay had won the World Cup in 1930 and produced may illustrious footballers including Enzo Francescoli, Diego Forlan and Luis Suarez in the last couple of decades.

The main measure was to "send all its staff to collect unemployment insurance" including Tabarez, 73, who has been the coach of the Uruguayan national team since 2006, leading them to a World Cup semi-final and a Copa America title.

As well as full time staff, the AUF said, it is also suspending "all outside contracts in all categories" and was maintaining only "essential" services for the "basic needs of the institution."

According to Uruguayan media, this decision affects nearly 400 people.

"In a short time, the ball will start rolling again," the communique concluded.