Any league cancelling its season would need to produce a list of teams that have qualified for European club competitions, also by May 25 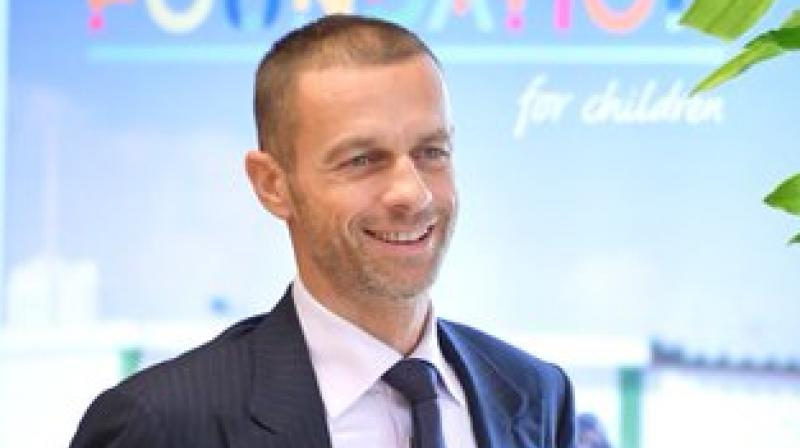 Manchester: European football leagues have been given a May 25 deadline to inform governing body UEFA of their plans to restart their domestic competitions.

Soccer has ground to a halt in all major leagues in Europe and none have yet to resume. But UEFA is keen to start planning for next season’s European club tournaments.

In a letter to the 55 federations in UEFA, president Aleksander Ceferin wrote that any league cancelling its season would need to produce a list of teams that have qualified for European club competitions, also by May 25.

“National Associations and/or Leagues should be in a position to communicate to UEFA by 25 May 2020 the planned restart of their domestic competitions including the date of restart and the relevant competition format,” Ceferin wrote.

“In the event that a domestic competition is to be prematurely terminated for legitimate reasons... UEFA would require the National Association to explain by 25 May 2020 the special circumstances justifying such premature termination and to select clubs for the UEFA club competitions 2020/21 on the basis of sporting merit in the 2019/20 domestic competitions,” he added.

The sport has been brought to a standstill by the pandemic, with the Euro 2020 competition postponed until next year and both national leagues and continental club competitions on hold.

UEFA has made it clear that it wants its member associations to complete their domestic seasons rather than abandon them. It also hopes to finish the Champions League and Europa League competitions.

While leagues such as the German Bundesliga, Italian Serie A and English Premier League say they want to finish their seasons, the Dutch Eredivisie cut short its season on Friday and said there would be no title awarded and no relegations or promotions - a decision strongly criticised by some of the affected clubs.