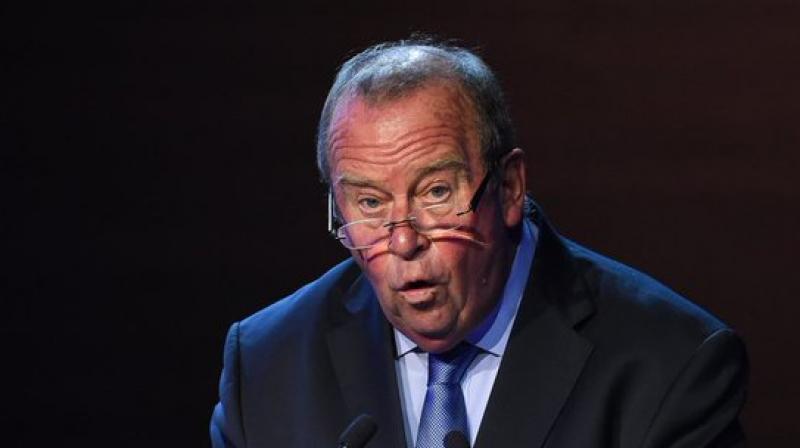 London: The chairman of FIFA's medical committee has said he is "sceptical" about restarting league football during the coronavirus pandemic and suggested national competitions concentrate on getting ready for next season instead.

There has been talk of Germany's Bundesliga and England's Premier League resuming behind closed doors.

But Michel D'Hooghe, the head of global governing body FIFA's medical panel, told the BBC on Tuesday: "My proposal is if it is possible, avoid playing competitive football in the coming weeks.

"Try to be prepared for the start of good competition next season."

Dutch football chiefs have already abandoned this season's Eredivisie, with no promotion or relegation, while the future of the 2019/20 Ligue 1 campaign was thrown into doubt when the French Prime Minister said Tuesday that no major sport in the country could take place until the end of the summer.

Meanwhile, D'Hooghe warned too quick a resumption of football could have "consequences of life and death".

The Belgian added: "I speak as a medical doctor, I don't have to speak as an organiser of matches, but for the moment from my medical standpoint I would be very sceptical."

D'Hooghe said playing football in the absence of a vaccine would create problems in upholding guidelines on social distancing designed to stop the spread of the virus.

"How will you avoid direct contact?" he said. "That is my question."

Meanwhile, he urged football authorities to clamp down on spitting by players.

"I am a little bit afraid that to have a complete solution we will have to wait until we have a vaccination programme, but I think the time has come now to think of some hygienic rules.

"For instance to avoid spitting ... This is one of the things we have to consider because this is a real danger in the future."