Juergen Klopp's side will be motivated by a burning sense of injustice in the all-Premier League clash at the Wanda Metropolitano. 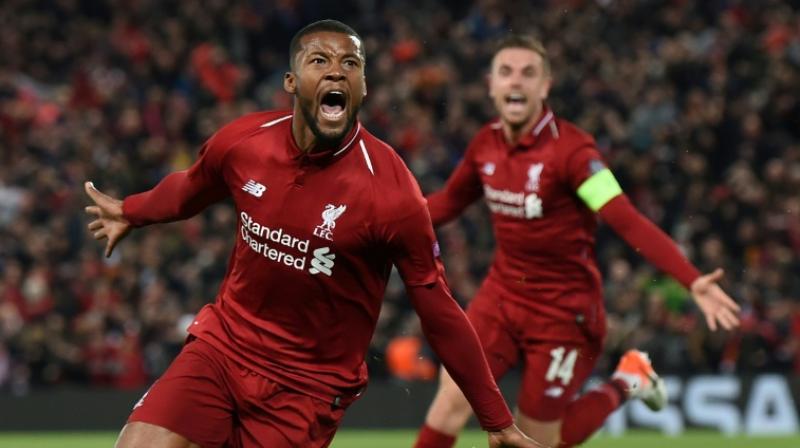 A win against Tottenham in Madrid would give Liverpool their first Champions League crown since Rafael Benitez's underdogs stunned AC Milan in 2005 with one of the all-time great comebacks. (Photo:AFP)

Fuelled by the pain of their failed Premier League title bid, Liverpool's stars admit they are desperate to win the club's sixth European Cup when they face Tottenham in Saturday's Champions League final.

Juergen Klopp's side will be motivated by a burning sense of injustice in the all-Premier League clash at the Wanda Metropolitano.

A win against Tottenham in Madrid would give Liverpool their first Champions League crown since Rafael Benitez's underdogs stunned AC Milan in 2005 with one of the all-time great comebacks.

From their first European Cup coronation against Borussia Monchengladbach in 1977 to hard-fought wins over Bruges, Real Madrid and Roma in 1978, 1981 and 1984, all of Liverpool's continental final victories have a special place in the hearts of their fans.

But the 'Miracle of Istanbul' will forever be etched in Liverpool history as arguably the club's most memorable moment in the competition. 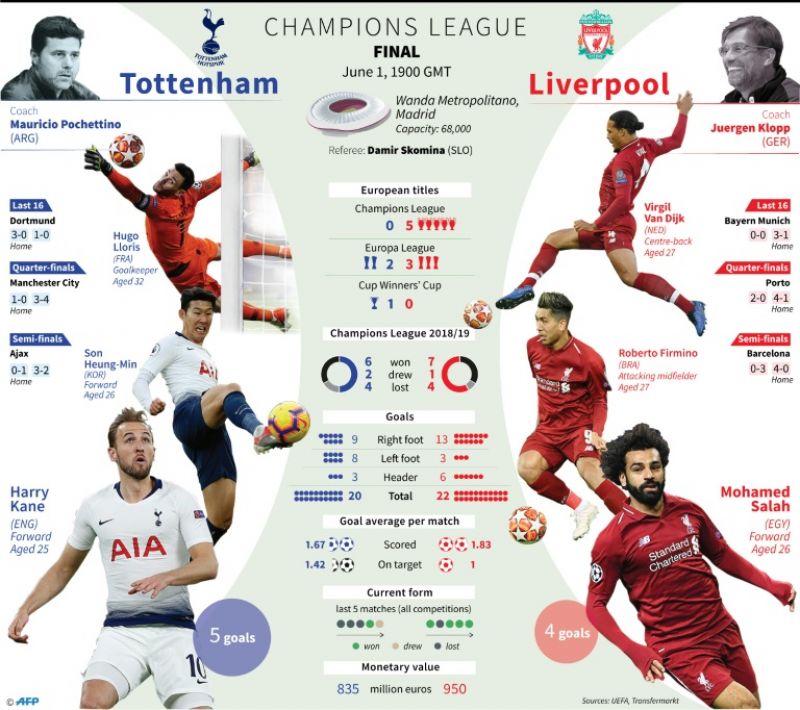 Nothing will surpass that incredible night at the Ataturk Stadium when Steven Gerrard inspired Liverpool's recovery from three goals down at half-time.

Yet, just three weeks after the conclusion of their painful near-miss in the Premier League title race, beating Tottenham in the club's ninth European Cup final would be the most euphoric consolation prize for Liverpool fans across the world.

When Klopp's team held a seven-point lead at the top of the table in mid-January, the Kop faithful dreamt that Liverpool's 29-year wait to win the English title was about to reach a glorious end.

That three-decade barren period has been a source of constant frustration at Anfield.

But Liverpool's hearts were broken again as Manchester City reeled off a remarkable 14-game winning run that brought them a second successive title and left Klopp still looking for the first trophy of his four-year reign.

It was even more galling than their narrow failure in 2014 when Gerrard's untimely slip against Chelsea gifted the title to City in the final weeks of the season. 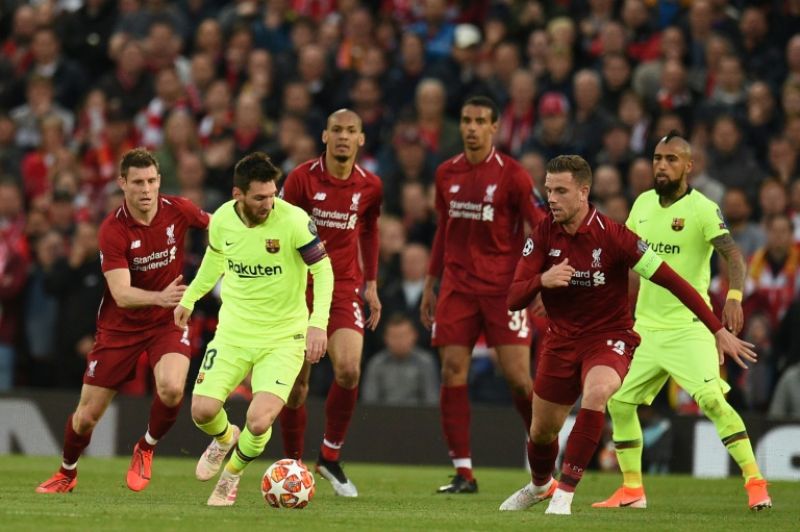 This time, Liverpool were beaten just once in the league all season, amassed 97 points -- the third highest total in the Premier League era -- and sprinted to the finish line with nine consecutives victories.

Even that wasn't enough to finish above an historically great City side, leaving the Champions League final as Liverpool's last hope to turn a season of great promise into tangible reward.

It would be cruel for such a dynamic side to finish empty-handed, especially after they authored an escape act for the ages with a 4-0 semi-final win over Barcelona that overturned a 3-0 first leg deficit.

After watching helplessly as City took the title on the last day of the season, Reds midfielder Georginio Wijnaldum says Liverpool are taking heart from having their destiny in their own hands in Madrid.

"Everyone is really focused and determined to win a trophy, especially because we've had a really good year," Wijnaldum said.

"It was a great year with 97 points in the league, but unfortunately, we didn't end as champions, so that's why we want to finish this season with a trophy.

"In the last game of the season, we couldn't control things in the league because it wasn't in our hands.

"Now, it's different, it's a final, so we're going to try to make the best of it and win the game."

And, as if they need any more motivation, Liverpool have the added incentive of avenging last season's 3-1 Champions League final defeat against Real Madrid.

"Last year's final, I didn't watch anything back, to be fair, besides the goals. It was a very tough day, but there were so many lessons out of that day," Liverpool defender Virgil van Dijk said.

"It's not like, 'I could have done this better', it was more like the experience and everything that happened over that night. I took so many things with me.

"To be there this year again is something special and we are going to give everything that we have, and hopefully that's enough."

Liverpool beat Tottenham 2-1 in the team's two Premier League meetings this term and finished 26 points above them.

But Wijnaldum insists those results will count for nothing as Tottenham try to win their first ever European Cup.

"You could see how tough Tottenham are, if you look back at the two games we played against them, they were really tough, especially the second one," Wijnaldum said.

"We have never played against them and it was easy, so we know what we have to do."