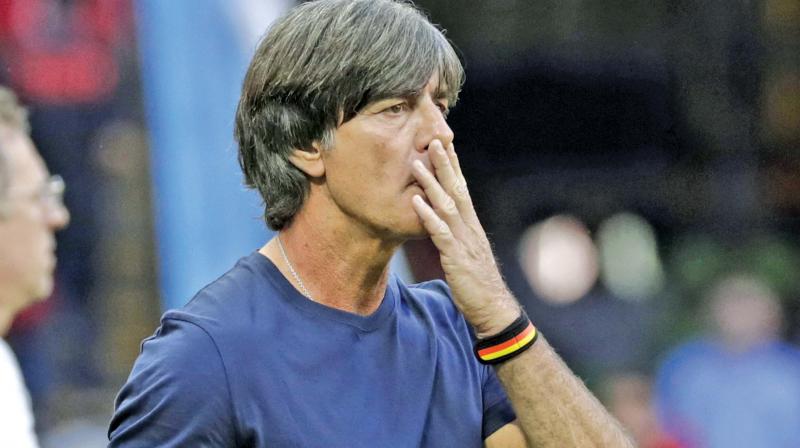 Moscow: Fans of countries that have a chance to win the World Cup are rejoicing after the exit of Germany. There is a sound logic to their celebrations because no country has done well as consistently as Germany in the 21st century. Joachim Low hasn’t failed to reach the semi-finals of Euro or the World Cup in his 12-year-old regime.

One team the likes of Argentina, Brazil and Portugal wouldn’t like to meet in the knockout round are Germany. In each of the last three World Cups, Argentina met their end at the hands of Germany. It would take an eternity for Brazil to forget the 7-1 mauling Germany inflicted on them in 2014. Portugal’s campaign in Brazil unravelled four years ago after a heavy loss against Germany in the opening match. Germany’s shootout win over England in the semi-final of the 1990 World Cup is a lasting scar for English fans.

After the draw for the 2018 World Cup was announced, no one would have foreseen that South Korea would oust Germany. When playing one bad match in a tournament is below par for a German team, Low’s has failed to turn up in two. As the coach himself has said, Germany don’t deserve to play in the knock-out stage.

Low was a prisoner of his own success as he kept faith in a set of players who have done the job for him over the years. His loyalty clouded his vision. Mesut Ozil, Sami Khedira and Thomas Muller haven’t had a great domestic season and they wouldn’t have got into the playing XI if not for Low’s unwavering faith in them. The failure of Muller, who had scored five goals each in the last two World Cups, hurt Low badly.

Although Germany rebounded spectacularly with a superb win over Sweden after the Mexico defeat, Low’s tinkering in selection for the South Korea match betrayed his lack of confidence in the whole team. Solid German teams are built from the back. Goalkeeper Manuel Neuer’s lack of action for months before the World Cup meant they didn’t have a reliable rock they used to have in the previous editions.

Germany will not cry. They will come back. Trust them. The team that won the 2014 World Cup was the result of a process that was initiated as a response to the disastrous 2000 Euro campaign. The corrective measures following the 2018 set-back must already have started in Germany.