France announced football and rugby cannot resume until the end of the summer, while Dutch called off season 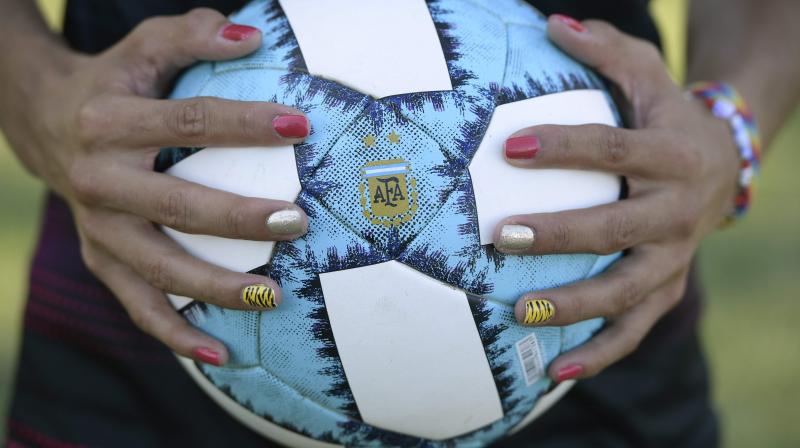 Milan: Italian sports minister Vincenzo Spadafora warned Wednesday that Italy may have to follow France and the Netherlands and call an end to their football and sports seasons because of the coronavirus pandemic.

However, Italian Football Federation chief Gabriele Gravina warned that such a decision would signal "the death of Italian football".

"I see an increasingly narrow path for the resumption of the championship. If I were a president of a football club, I would especially think of organising myself to safely resume the next championship which will start at the end of August," Spadafora told Italian television channel La 7.

"The decisions being taken by other countries, like France yesterday, could push Italy to follow this line too, which would then become a European line," he added.

In France, Prime Minister Edouard Philippe announced Tuesday that professional football, rugby and other sports cannot resume until the end of the summer, although his sports minister later told AFP it was possible games could be played behind closed doors in August.

The Dutch football federation called an end to the 2019-2020 season last week.

"I think the next meeting of the Lega Serie A may hold a surprise," continued Spadafora, with Italy's top flight clubs holding an emergency general assembly on Friday.

"The majority of clubs could ask us to suspend this season and prepare for the next championship as best possible."

Italian Football Federation (FIGC) president Gravina warned later Wednesday that he would "never sign for the end of the championships", which would be "the death of Italian football".

"I refuse to sign for a total block except for objective conditions relating to the health of members, coaches, staff members or employees. But someone will have to tell me clearly and stop me from moving forward," he said.

"Time is working in our favour," added Gravina who estimated that the federation would suffer losses of up to 800 million euros ($870 million) by stopping the season.

The Italian championship was put on hold on March 9 because of the virus which has killed over 27,000 lives in the country.

The government has allowed individual athletes to resume training but team sports, including football, must wait until at least May 18.