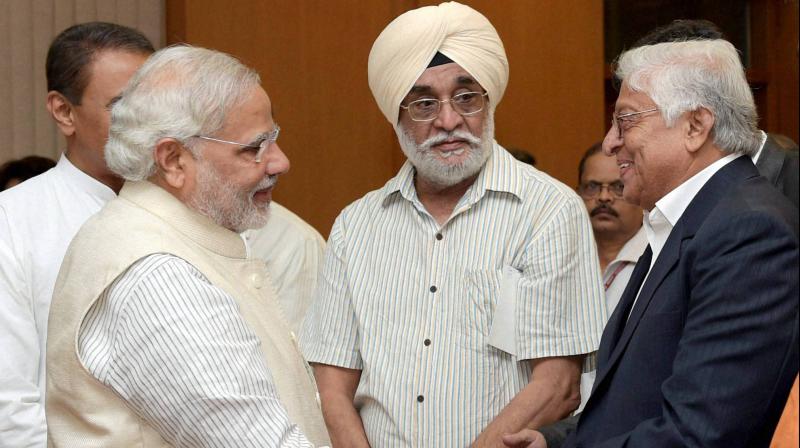 His death came close on the heels of another legandary footballer PK Banerjee's demise in March.

The iconic sportsperson, who also played first-class cricket for Bengal, was 82 and breathed his last at a city hospital. He is survived by his wife Basanti and son Sudipto.

"He suffered a cardiac arrest and died in the hospital at around 5pm," a family source told PTI.

Goswami was suffering from underlying ailments, including diabetes, prostrate and nerve problems.