The team has continuously struggled to score goals without their former strikers Romelu Lukaku and Alexis Sanchez. 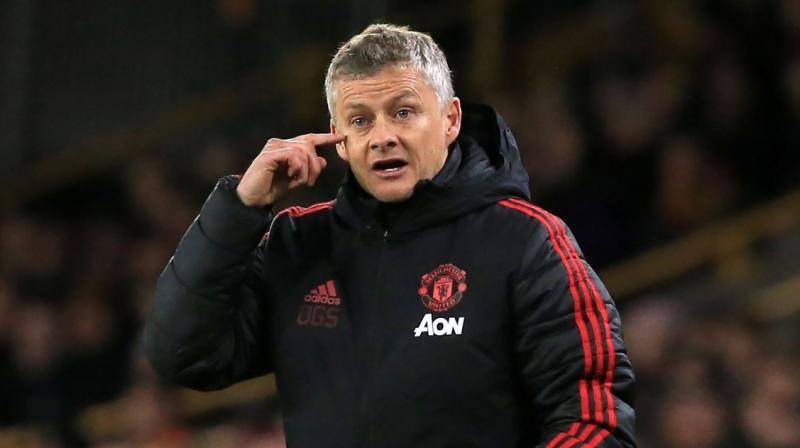 The team has continuously struggled to score goals and the exit of strikers Romelu Lukaku and Alexis Sanchez has made the situation worse for the team.

"We let Alexis and Romelu go, you do not have to be a rocket scientist to see that it's forward that next time we are going to recruit," Goal.com quoted Solskjaer as saying.

"We are looking for some creativity and goals. There is no point getting players in that you are not 100 per cent sure about. When you get players in, you need the right ones that are going to stay here for a longer period and that's the long-term thinking we have to show," he added.

Manchester United was linked with Juventus pair of Mario Mandzukic and Paulo Dybala, Borussia Dortmund's Jadon Sancho and Athletic Bilbao's Inaki Williams before the end of the transfer window.

"I cannot think, I need a player because this is my reputation. No, it is the club. There were strikers available in the off-season, but they weren't the ones we wanted. We couldn't get the one we wanted," Solskjaer said.

Ever since leaving United, Lukaku has displayed match-winning performances for Inter Milan. The Belgian has so far scored three goals from six matches enabling the side to record six wins from as many matches in the Serie A.

Despite Lukaku's form, Solskjaer said that it was time for the striker to depart from the club.

"It was time for Rom to go. He knows that. He did not want to be here. What is the point in having players that don't want to be here? We need to score more goals, definitely, and that's what I've said here," Solskjaer said.

"We are working on improving relationships, the patterns, the understanding and we have started in one end with the foundation, we have done great defensively, but we are not happy with the return going forward," he added.

United is currently placed at the 11th position in the Premier League standings and they will next face Arsenal later today.