In the near future, India will participate at the Korean Open and Australian Open before the Asian Games to further fine tune their preparations. 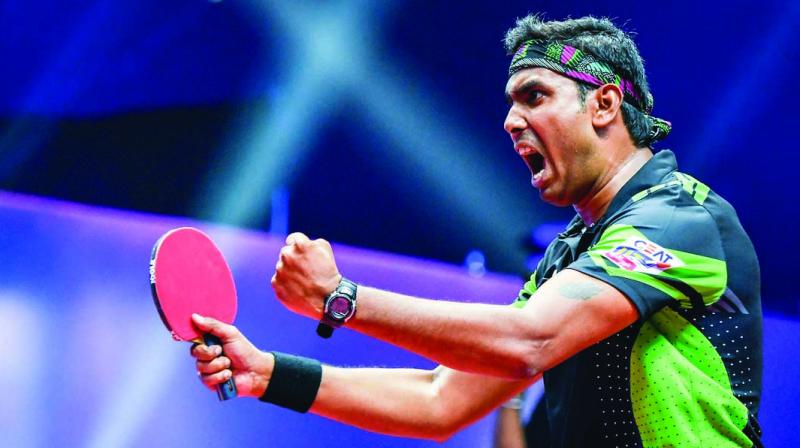 Ace Indian paddler Achanta Sharath Kamal says that India’s preparations for the Asian Games in Jakarta started as long as two years ago and the squad was high on confidence after their successes at the Gold Coast Commonwealth Games.

The Arjuna awardee is part of the Warriors TTC in the Ultimate Table Tennis and praised the efforts of the tournament organisers to develop the game.

“The number of youngsters following UTT has increased massively since the last edition and this will inspire them to make India a better table tennis nation.”

Manika Batra was the star performer along with Kamal in India’s run at this year’s CWG in Gold Coast where they won eight medals that included three gold, two silver and three bronze.

He expects a similar performance at the Asian Games as well which will be held at Jakarta and Palembang in Indonesia from August 18.

Talking about his own form and fitness, he said, “Right now I am at the best stage of my career and have chances of excelling this in next two-three months.

“A majority of my opponents are like 24-25 year old and it becomes important for me to keep up the fitness level to compete against them”, the 35-year old added.

In the near future, India will participate at the Korean Open and Australian Open before the Asian Games to further fine tune their preparations.