Let’s not get involved in disputes about who has got which slot: FIA deputy president for sport Graham Stoker 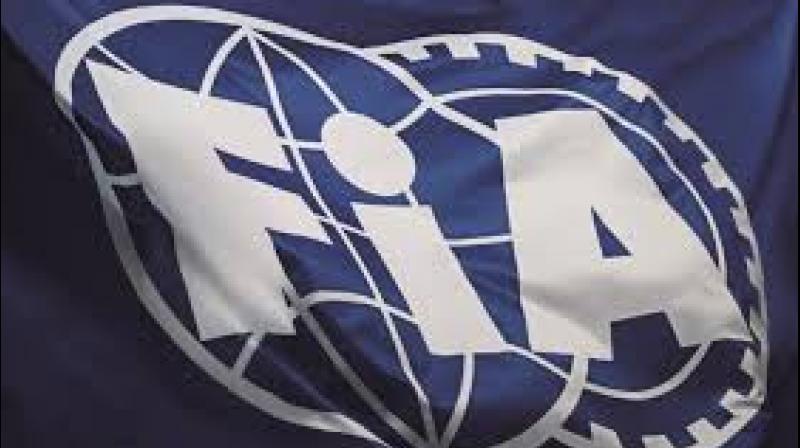 Formula One, the world rally and endurance championships and a swathe of other national and continental series are on hold and looking at cramming races into the second half of the year to complete their seasons.

That could lead to overlap and television scheduling clashes.

“It’s crucial that we prioritise the staging of events,” International Automobile Federation (FIA) deputy president for sport Graham Stoker said in the latest edition of the body’s journal AUTO.

“What would be counter-productive would be to get involved in turf wars. Let’s not get involved in disputes about who has got which slot and what prior agreements might specify — that approach will not work.

“The main priority is (to) get motor sport going again and if that means some ‘super weekends’ with multiple events happening, in co-operation and with flexibility, well, why not?” added the Briton.

Formula One has yet to start a season that had been due to get under way in Australia on March 15.

It is hoping to schedule 15-18 races between July and December, starting in Austria and ending in Abu Dhabi.

It has also cancelled the traditional three-week August factory shutdown to reschedule a string of postponed grands prix.

Stoker said it was important to get grassroots events, “the lifeblood of competition”, and national series up and running to rebuild confidence.

He said the re-emergence of motorsport after both World Wars was driven by a grassroots desire to compete and it may be necessary to start from the bottom up again in a difficult financial landscape with carmakers suffering a slump in sales.

“Motor sport has got to pull together, and we’ve got to have flexibility in terms of events and venues and thinking outside the box in order to get things going again in a spectacular way that will obviously attract public interest,” said Stoker.

“We should also demonstrate that motor sport remains relevant and a positive influence, through its messaging and actions.”