The national camp for male boxers will get underway from January 10 with 47 boxers, while the rest 38 setting up base in Aurangabad. 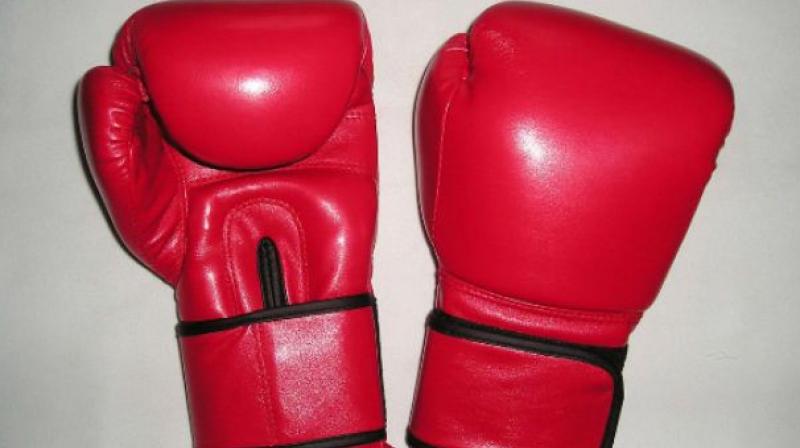 New Delhi: For the first time in Indian boxing, the position of chief coach will have two occupants with Dronacharya awardee SR Singh and former sub-junior women's coach Shiv Singh granted charge of two separate camps in Patiala and Aurangabad.

The duo replaces Gurbax Singh Sandhu, who was handed the reins of women's boxing after spending more than two decades as the men's chief coach.

The national camp for male boxers will get underway from January 10 with 47 boxers starting in Patiala under S R Singh while the rest 38 setting up base in Aurangabad under Shiv Singh.

In addition, national youth coach G Manoharan has been made their deputy in a 20-strong coaching staff, two of whom would be finalised later. Manoharan will be part of the Aurangabad camp.

"We have made these appointments after taking feedback from boxers and coaches. We wanted a large pool of coaches and we also wanted to diversify the national camp. So what will happen is that boxers in these two camps will compete against each other on a regular basis," Boxing Federation of India President Ajay Singh told PTI.

While SR Singh has been a regular fixture with both the male and female boxing teams, Shiv Singh has worked primarily at the sub-junior level and his selection for the top job has come as a surprise.

As was the buzz for some time, former Commonwealth Games and Asian Championships gold-medallist M Suranjoy Singh has been brought in as an assistant coach. Suranjoy is currently the chief coach of Indian Navy.

"He has been an outstanding boxer and we hope that he will deliver good results in coaching as well," Singh said.

The rest of the coaching line-up features familiar and proven names such as Jaydev Bisht, CA Kuttappa, and N Ramanand among others. Bisht is being shifted back to the men's camp after being initially picked in the women's boxing staff.

Among the boxers, the likes of Asian champion Shiva Thapa, Commonwealth Games silver-medallist L Devendro Singh will be based in Patiala. Both Shiva and Devendro jumped weight divisions to 60kg and 52kg respectively during the National Championships last month.

"We have picked the national champions and medallists but have also been lenient with the boxers who missed the Nationals. All those who could provide us written explanations have been added," Singh said.

A prominent name missing from the list of campers is former Asian Games gold-medallist Vikas Krishan Yadav. The boxer has decided to stay put in the USA for training and has taken the BFI's permission.

The BFI said the Olympic quarter-finalist would be allowed in trials for any major event despite not figuring in the national campers' list.

"He (Vikas) is training in US and he says it's going good for him. If he writes to us that he wants to be in the camp, his name would be included and moreover, he can participate in trials when he wants. We want the best guys to compete for us," the BFI chief said.