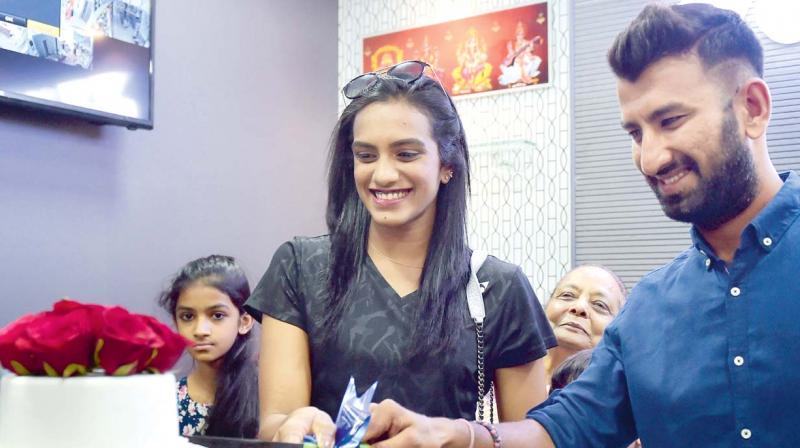 Chennai: Olympic silver medallist shuttler P.V. Sindhu on Sunday said she was focused on doing well in the upcoming World Championship in Glasgow and was working hard with her coaches to be in her best form at the prestigious tournament.

“It (World Championship next month) is a big event. I am looking forward to it and working hard for the tournament. It is not going to be easy, I have to be at my best,” Sindhu said here.

“The men (shuttlers) have been doing very well, getting great results. They have been working very hard with the Indonesian coaches and that is paying off.

“In the years to come, many more strong players will emerge in the men’s section,” Sindhu, who was here for a promotional event, said.

“Badminton has witnessed a spurt in recent times and the Indians doing well at the global level is a positive sign. The good work done by the players and coaches is bearing fruit,” she said.