The 36-year-old Jhajharia won golds in the 2004 Athens Games and last year’s Rio Paralympics and set new world records on both occasions. 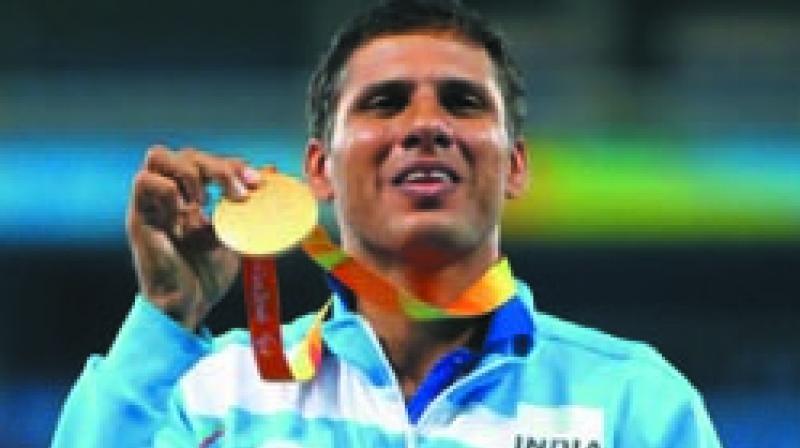 Javelin thrower Jhajharia, the first Indian to win two Paralympic gold medals, was the first choice of the selection committee, headed by Justice (Retd) C.K. Thakkar. The committee picked up 31-year-old midfielder Sardar as its second nominee for the top honour and has suggested that both Jhajharia and Sardar be considered for the award.

The 36-year-old Jhajharia won golds in the 2004 Athens Games and last year’s Rio Paralympics and set new world records on both occasions.

Former captain Sardar, on the other hand, has been a constant in India’s fast-improving standing in world hockey. There were, however, some debate over his name following a sexual harassment case by an Indian-origin British hockey player that led to Sardar being questioned by the Yorkshire Police last month. But the committee decided to focus on Sardar’s credentials as one of the best midfielders in world hockey.