The film, an ode from Sindhu to Gopichand, will tell the story of the Hyderabadi as a young girl in search of a normal childhood. 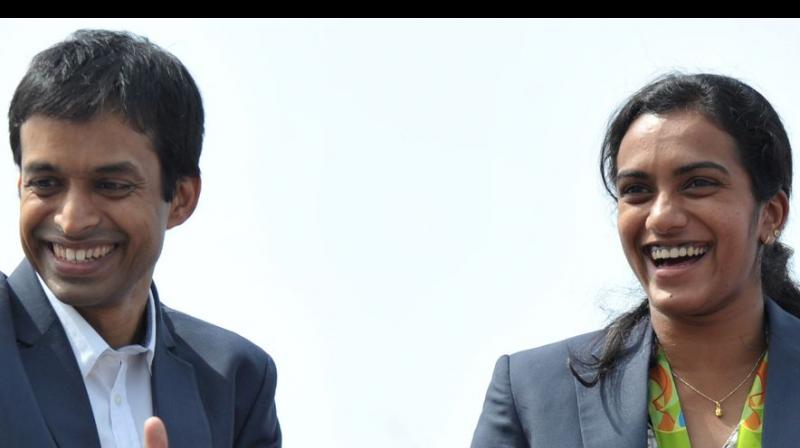 Gatorade India will celebrate tough love, selflessness and sacrifice this Teachers' Day, raising a toast to the ones we love to hate.

Sindhu comes together with the brand to co-produce for the first time, the impactful #IHateMyTeacher digital film, highlighting why it is alright to hate the ones you love.

"Coach has worked relentlessly and has had big dreams for me. He is my faith replenisher. Working with Gatorade on this film has hit close to home, and I can't help but feel indebted to the coach for his relentless pursuit of excellence," said Sindhu, who is also a Gatorade brand ambassador.

"This Teacher's Day, I dedicate all my success to him and urge everyone else to also honour the driving force in their lives. Let's hate our teachers for pushing us further and believing in us more than we believe in ourselves."

The film, an ode from Sindhu to Gopichand, will tell the story of the Hyderabadi as a young girl in search of a normal childhood and how her life was transformed by a formidable force, someone responsible for her meteoric rise to success.