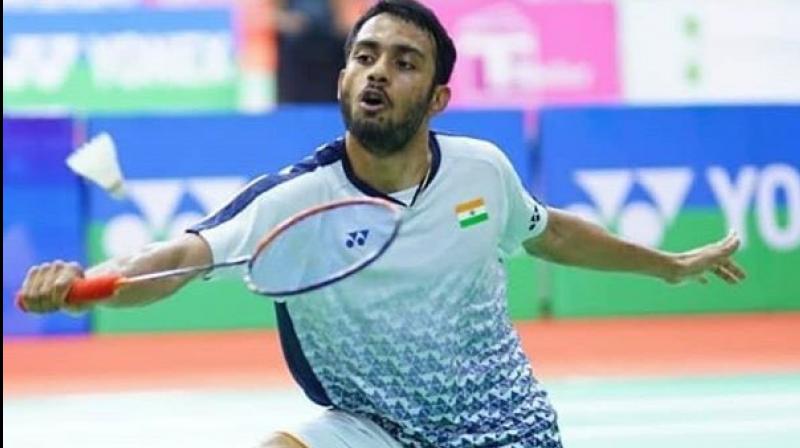 On Sunday, Verma bagged silver after losing to Taiwan's Wang Tzu-Wei in straight games 15-21, 17 -21 in the final of Syed Modi International Badminton Championships.

However, Sai Praneeth and Kidambi Srikanth remained static on the 11th and 12th spot respectively.

Praneeth has 55,970 points while Srikanth holds his position with 55,840 points.

The ranking features six Indian shuttlers in the top 30.

The other shuttlers in the club of the top 30 shuttlers are Parupalli Kashyap, Sameer Verma, and HS Prannoy.