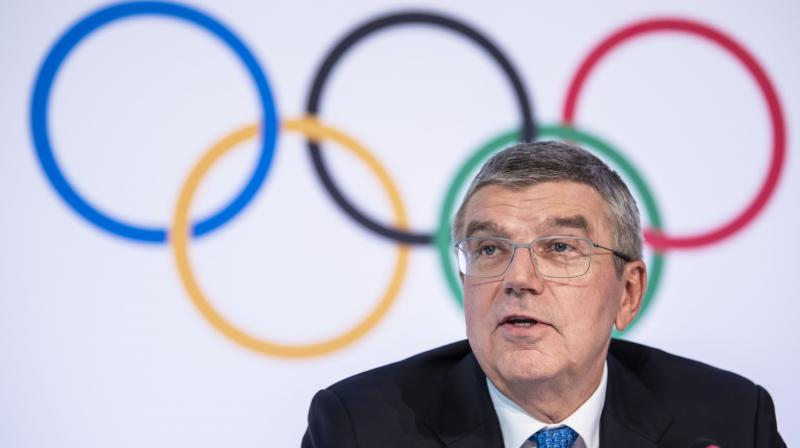 New Delhi: Mumbai is set to host the 2023 International Olympic Committee's session after the IOC Executive Board recommended the Indian city for the annual conference.

The EB decided to put Mumbai's candidature to a vote of the members after the IOC Evaluation Commission praised the quality of the facilities at the Jio World Centre, which is the potential venue for the meet.

The decision will be ratified at the 136th IOC session in Tokyo in July this year.

The Evaluation Commission had visited Mumbai in October last year to study the feasibility of hosting the Session in Mumbai.

"We have chosen India because it is the second most populous nation in the world, with a very young population and a huge potential for Olympic sport," IOC President Thomas Bach said.

"We want to encourage and support the National Olympic Committee of India and all the National Federations to promote and strengthen Olympic sport in the country," he added.

India had hosted an IOC session way back in 1983 in New Delhi.

"The year 2023 will be significant for India as it coincides with the 75th anniversary of Indian independence. Hosting the IOC Session in Mumbai would put the Olympic Movement at the heart of those celebrations," an IOC statement said.