The 2001 All England champion also said the efforts of coaches and support staff who work behind the scenes need to be acknowledged. 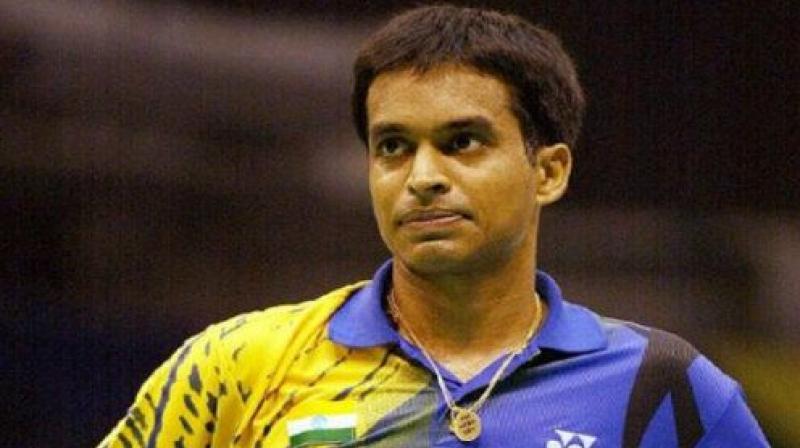 New Delhi: Badminton coaches cling on to their pupils longer than necessary in order to get recognition, believes chief national coach Pullela Gopichand.

The 2001 All England champion also said the efforts of coaches and support staff who work behind the scenes need to be acknowledged.

“The efforts of the coaches are not highlighted. None of the coaches who attend camps are paid well; there is not enough motivation among the support staff. We need to recognise the people who work behind the players,” Gopichand said at a badminton conclave here.

“There is no classification here. In education, you have KG, graduation and PG but here since coaching recognition is linked to players’ performance, sometimes coaches hold on to the players for way too long,” he added.

Gopichand said it was important to integrate all existing systems to make India a super power in world badminton.

“It is important to integrate systems together, take suggestions, sit together and devise a plan. We will differ on many issues but we have to agree on something. Independently we can’t work. Only together we can make that jump to make India a super power in world badminton.”

The chief coach said the badminton community had to move together if the country intended to win at least two medals at the 2020 Tokyo Olympics.