Out of the 66 medals India won at Gold Coast, the shooters contributed 16 helping India edge closer to Australia and England on the medals table. 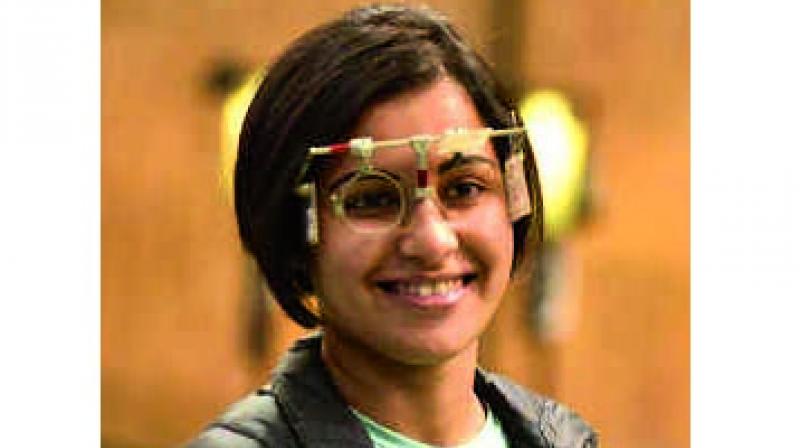 Mumbai: Heena Sidhu is jubilant when she talks about her feat at the recent Commonwealth Games. Her tone goes low though when she realises that she might not be able to repeat her feat four years from now, at Birmingham.

Out of the 66 medals India won at Gold Coast, the shooters contributed 16 helping India edge closer to Australia and England on the medals table.

“They can just keep the competition between Australia and England. What's the need of calling other countries if they want to scrap the event where we are competitive?” Heena burst out.

“The shooting range is 70 kilometres from the accommodation and the racing course is farther away I think. I feel that it is more complicated than just logistics,” she adds.

Numerous patrons of the sport including those from the Federation have been optimistic about shooting making its way to the 2022 CWG. Heena urges the country to boycott CWG altogether to make a statement. “We have to take a bigger step. India is such a big contingent and if we decide to hold back our athletes, then they will realise the nation's importance,” she says.

While a majority of the athletes are preparing for the Asian Games in August, Heena is looking at the ISSF World Cup that starts on Tuesday in Munich. A higher rank in the competition will allow her to get her quota for the 2020 Olympics. “My aim is to get a quota for the Olympics and do my best when I get my chance. Not just the World Cup, we will also get enough medals at the Asian Games to make 2018 the best year for shooting,” she says.