‘Lahiri and Aditi could be role models’

Leadbetter was full of praise of the rising stars of Indian golf. 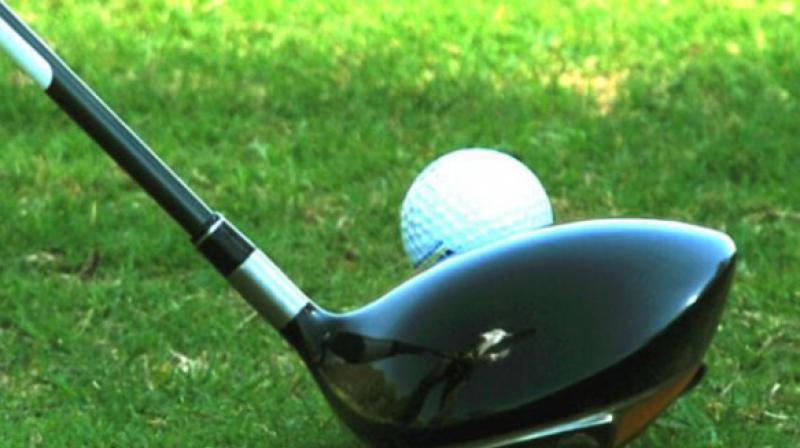 Pune: Over the years, interest in golf has spiked and with youngsters like Aditi Ashok charting new territories, the game has grown exponentially.

Giving it a big boost, the scenic Oxford Golf Resort, situated in the outskirts of the city, launched the country’s first Leadbetter Golf Academy.

David Leadbetter, the renowned golf instructor, who has 29 academies in 14 countries, launched his first academy in Pune, marking a momentous date in Indian golf’s history.

The LGA, one of its kind in India, is arguably the most technologically advanced training facility and the goal is to spur the game at the grassroot level.

Leadbetter was full of praise of the rising stars of Indian golf. “There is a lot of talent in India and India has a history in sports like cricket and hockey,” said the UK-resident.

“India needs more players now to create a competition so that the cream rises to the top. Anirban (Lahiri) and Aditi (Ashok) are doing quite well. They could be the role models to Indian youngsters. We (the Academy) are here to help young players to reap their potential.”

Speaking about the main aim of the academy, former president of the Indian Golf Union and chairman of the Oxford Golf Resort, Anil Seolekar said, “One of our passions at the academy is to develop the stars of tomorrow. We have gotten the golfing guru of the world and the whole idea is to develop the game at the grass root level.”

Apart from the launch, Leadbetter also inaugurated the 17th edition of the Mercedes Trophy in Pune.