Coronavirus not an opportunity for athletes to dope: WADA president 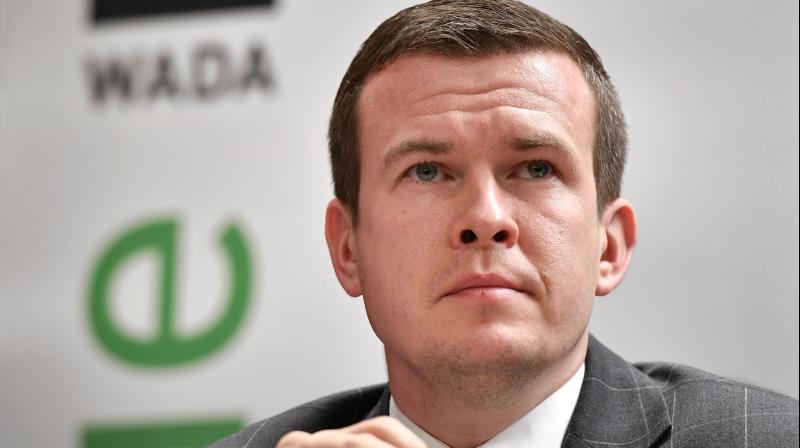 London: Athletes are fooling themselves if they think they can use the chaos caused globally by the coronavirus pandemic to cheat, World Anti-Doping Agency president Witold Banka has told AFP.

The Pole said physical testing might be virtually at a standstill but WADA and national anti-doping agencies possessed other weapons they can deploy in the fight against doping.

Canada and Russia have gone public in saying they have suspended their testing programmes while the British anti-doping body has significantly reduced its testing.

"Covid19 is not a space for the athletes to cheat," Banka said in a phone interview from his home in Poland. "They should not feel it is a time for cheating. Otherwise, the anti-doping agencies will use their weapons to catch them."

The 35-year-old former Polish sports minister, who only took up his post on January 1 after being elected to replace Craig Reedie, said he hoped it would not take long once the pandemic was over to return testing to its "full power".

In the meantime, WADA would rely on other means to keep tabs on athletes. "Testing is not our only weapon and we have some strong ones," Banka said.

Banka is mindful however that on a global basis, combating the coronavirus is the number one priority. "Anti-doping is not as important as people's lives," he said.

The former international 400 metres runner said he had been in regular contact with leading sports bodies including the International Olympic Committee and the National Anti-Doping Organizations to discuss the current situation.

"We issued guidelines for them that cover a number of areas that may be affected by Covid19."