Kashyap ran out of steam after a decent start against seventh seed Axelsen and went down 13-21 19-21. 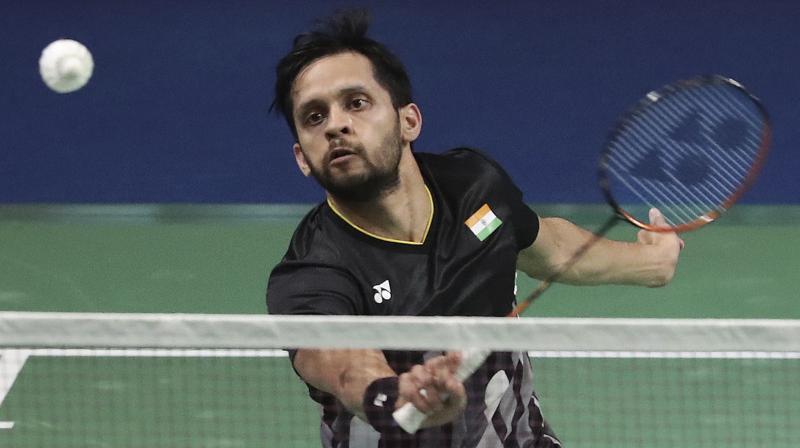 Kashyap, ranked 25 in the world, ran out of steam after a decent start against seventh seed Axelsen and went down 13-21 19-21 in the men's singles second-round, that lasted 43 minutes.

This is the second time Kashyap has lost to Axelsen this year. The former Commonwealth Games champion Kashyap, who reached the semifinals at India Open and Korea Open earlier this year, had lost to the world number six at the India Open in March.

Later on Thursday, world number 11 Sai Praneeth will take on Anders Antonsen in the men's singles while Thailand Open champions Satwiksairaj Rankireddy and Chirag Shetty will clash with sixth seeds Japanese Hiroyuki Endo and Yuta Watanabe in the second round of the men's doubles event.