I Got what was in my destiny: Punam Yadav

Punam said is financially stable after her 2014 Glasgow medal. 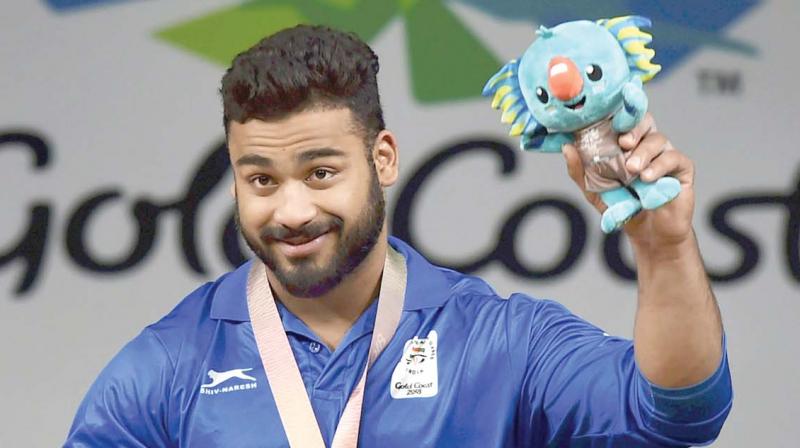 Gold Coast: Indian weightlifters remained a cut above the rest with Punam Yadav (69kg) adding a fifth gold medal and Vikas Thakur (94kg) picking up a bronze in what has been a truly remarkable campaign so far at the Gold Coast.

Yadav, who hails from Dandupur village in Uttar Pradesh, was a 63kg category bronze medallist in the 2014 Glasgow Games. On the day, she pulled off a personal best of 222kg (110kg+122kg) to claim the top spot ahead of England’s Sarah Davies, who finished with 217kg (95kg+122kg).

“I was expecting a good fight but from Fiji not England. I was a little nervous when Sarah went for 128kg in her final lift. She was capable of pulling it off,” Punam Yadav said.

“But then it’s all about fate, I got what was my destiny and she got what was her destiny. Thankfully, our physio was allowed inside for some time for strapping my knee, I have slight pain there,” the 22-year-old added.

Punam said is financially stable after her 2014 Glasgow medal.

“My father took a loan at that time to support my training but now we repaid that after my medal. He doesn’t do anything apart from pooja paath at home, my mother is a housewife. Me and my sister, we run the finances of our house.

Thakur said he was happy to be on the podium after returning from an injury.

“I was competing after just 10 months of regular training because I had to get my shoulder operated due to an injury,” he said.